Relief to Indigo Airlines: Credit/Subsidy from Suppliers of Aircraft Engines and other Components are Capital Receipts, rules ITAT [Read Order] 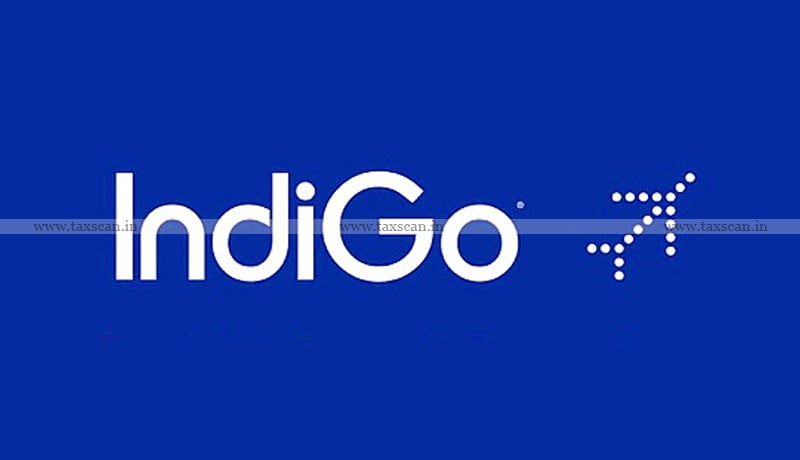 The Income Tax Appellate Tribunal (ITAT), Delhi Bench has held that the credit or subsidy from suppliers of aircraft engines and other components are capital receipts and deleted the addition.

The appellant, M/s. Inter Globe Aviation Ltd is engaged in the business of operation of low-cost airlines in India under the name and style of “IndiGo”. The appellant filed its return declaring income at Rs. Nil. During scrutiny Assessing Officer observed that the appellant had entered into a purchase agreement with Airbus SAS, for the supply of 100 aircraft.

The company had selected V-2500 engines manufactured by IAF International Aero Engineers AG, Switzerland (IAE) as the supplier of engines that are to be fitted in the aircraft. As consideration for the selection of the IAE engines to be fitted in the aircraft to be purchased by the company, certain creditsare allowable to the appellant company from IAE on the delivery of such aircraft.

The Tribunal in the appellant’s case has observed that the CIT instead of appreciating and giving importance to the purpose for which the credits were granted to the appellant, has given undue importance to the fact that ultimately the aircraft were only taken on lease by the appellant and that the appellant itself credited these receipts by deducting the same from the expense’s aircraft lease rental in its Profit and Loss Account.Merely because a capital receipt is utilized for incurring revenue expenditure it will not change the nature of capital receipt into a revenue item.

The Coram of Mr. Anil Chaturvedi, Accountant Member,and Mr. Anubhav Sharma, Judicial Memberby relying on the decision of the appellant’s o case has held that “We, therefore, reverse the finding recorded by CIT in the impugned order and hold that the credits received by the appellant from IAE are capital in nature.”

Interest paid on Convertible Debentures is not Interest on Equity and allowable as Expenditure u/s. 36(1)(iii): ITAT [Read Order]

Amount paid by Purchaser of Property to Tenant can’t be taxed in the Capital Asset of Owner: ITAT [Read Order]