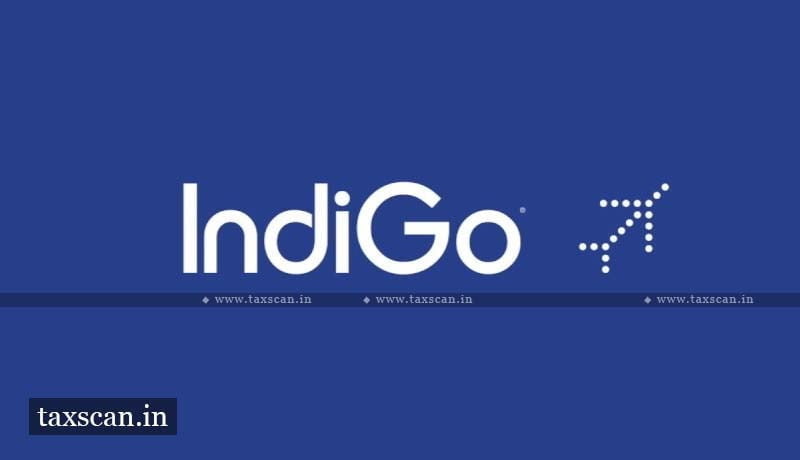 In a major relief to the  InterGlobe Aviation, the Delhi Bench of Income Tax Appellate Tribunal (ITAT) deleted disallowance on Lease Rental Payments to the tune of Rs. 366.32 Crores.

The assessee was aggrieved with the order of the AO preferred an appeal before the
CIT(A). The CIT(A) with respect to the addition followed the binding precedent decision of the coordinate bench in assessee’s own case for Assessment Year 2007-08 which has been followed by the coordinate bench for Assessment Year 2008-09 and 2009-10 and held that IEA credits received by the assessee against the purchase of the engines is in the nature of capital receipts and not revenue receipt. She further held that the same also could not be taxed as commission income. She further held that as IEA credits are held to be capital in nature then lease rental paid by the assessee is also to be considered as capital expenditure. The assessee has amortized a sum of Rs. 366,32,13,778/- against the lease rentals. She confirmed that the lease rent as capital expenditure. Thus, disallowance of Rs. 366,32,13,778/- was confirmed. With respect to the disallowance of supplementary lease rent for non deduction of tax at source disallowed u/s 40(a)(i) of the act of Rs. 535,16,67,041/-, She followed the decision of the Hon’ble jurisdictional High Court in assessee’s own case for earlier Assessment Year wherein, it has been held that payment of supplementary lease rent under lease agreement entered into before 31.03.2007 is exempt u/s 10(15A) of the Act and no disallowance u/s 40(a)(i) of the Act can be made. With respect to the lease agreement entered after 31.03.2007, she held that the article 12 of the Double Taxation Avoidance Agreement between India and Ireland exempts royalty or fee only which includes only regular lease rent paid and not supplementary lease rent. Accordingly, she confirmed the addition of Rs. 535,16,67,041/- upholding the order of the AO.

The coram of Judicial Member, Suchita Kamble and Accountant Member Prashant Maharishi ruled that the Lease Agreement defines “Rent” as “means collectively Base Rent and Supplementary Rent”. Therefore, respectfully following the decision of Tribunal for A.Y. 2007- 2008 which has also been followed in subsequent years, we hold that payment of Supplementary Rent of Rs.61,81,04,551/- is exempt from tax in hands of Lessors as per provisions of section 10(15A) and hence, disallowance under section 40(a)(i) is not called for.