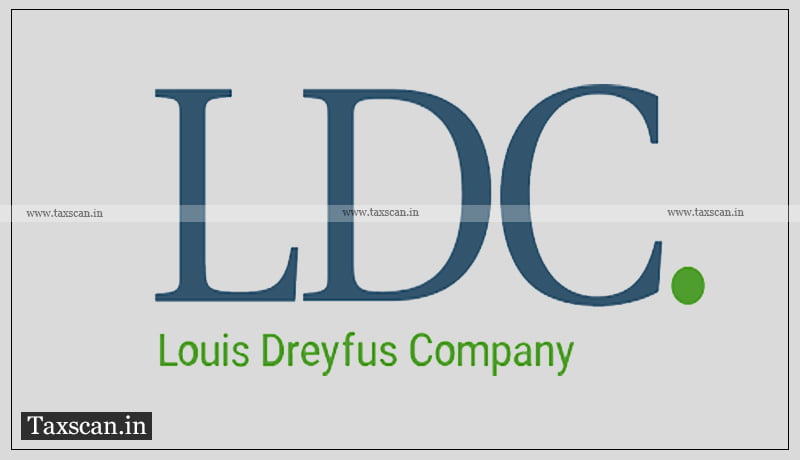 The Income Tax Appellate Tribunal (ITAT), Delhi Bench deleted the  addition on account of determination of ALP of international transactions as barred by limitation.

The Transfer Pricing Officer (TPO) accepted international transactions at arm’s length except transactions as to provision of back office support services, distribution of crude palm oil and interest accrued on deferred payment.

The taxpayer in order to benchmark its transactions qua “business support services” provided to AEs used Transactional Net Margin Method (TNMM) as the Most Appropriate (MAM) computed its own margin at 10%, selected 12 comparables having margin of 8.92% and found its international transactions at arm’s length. Ld. TPO, on the other hand, by using various filters and adopting current year data introduced 8 new comparables with margin of 26.25% and thereby made an adjustment of Rs.81,64,635.

However, on the other hand, the department for the Revenue opposed the application for additional ground on the grounds inter alia that application is not maintainable having been filed after undue delay; no such plea has been taken by the taxpayer before the lower Revenue authorities; and no prejudice has been caused to the taxpayer as he has been duly represented before the Revenue authorities in passing the TP order/assessment order.

The coram Prashant Maharishi and Kuldip Singh held that consequent additions made on account of transfer pricing adjustment by way of determining the ALP transaction by the TPO are also not sustainable in the eyes of law, the order of the TPO being barred by limitation.

“Since vide assessment order AO has made addition on account of determination of ALP of international transaction, such addition stands deleted being order of TPO barred by limitation, but the assessment order under section 143 (3) passed by AO is in time, it stands except those additions proposed by TPO. Thus, additions made by AO, based on order of ld. TPO, stand deleted without entering into grounds raised on merits by the taxpayer,” the ITAT said.

Relief to UL India Pvt Ltd: ITAT remitted the issue of determination of ALP in the certification services segment back to TPO [Read Order]