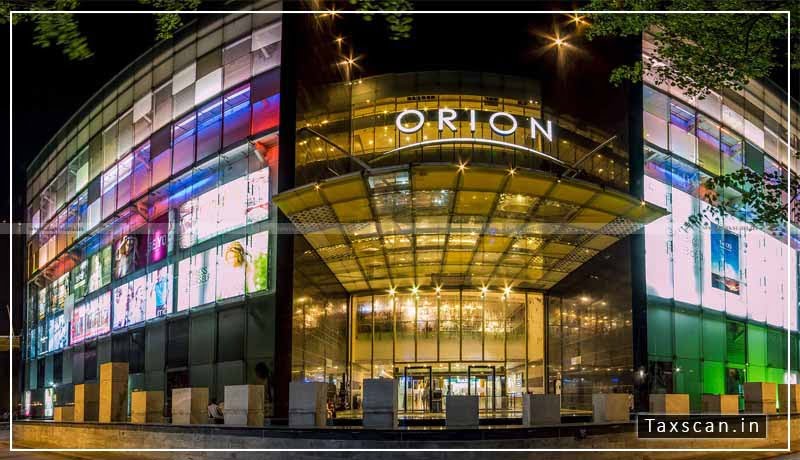 The Assessee, Orion Property Management Services Ltd. is engaged in the business of mall management and filed its return of income for the year under consideration, declaring a total income of Rs.1,71,039. 3

The AO on verification of the 26AS reconciliation statement observed that the assessee did not credit a sum of Rs.35,85,414 to the P&L account, received as security charges, reimbursed from M/s.Brigade (holding company). AO, thus disallowed the sum of Rs.35,85,414/- as said amount escaped assessment.

Aggrieved by additions made by Ld.AO, assessee preferred appeal before CIT(A), wherein it upheld observations of AO, without considering evidence filed.

It appears that, said amount was considered while computing expenses under the head, ‘Marketing Cost’ before debiting it to the P & L account. The CIT(A) notes that clarification was provided by the assessee in the rectification petition under Section 154 of the Act before AO, regarding entries in the P&L account.

The tribunal Judicial Member, A.K Garodia and Accountant Member, Beena Pillai noted that authorities below failed to appreciate that marketing income was considered as net of expenses, and therefore does not appear separately having been credited under the head income.

Therefore, the tribunal did not find any justification in confirming the addition by CIT(A), and deleted the same.

“We note that authorities below failed to appreciate that Reimbursement of expenses marketing income has been considered as net of expenses and therefore does not appear separately having credited under the head income,” the ITAT said.