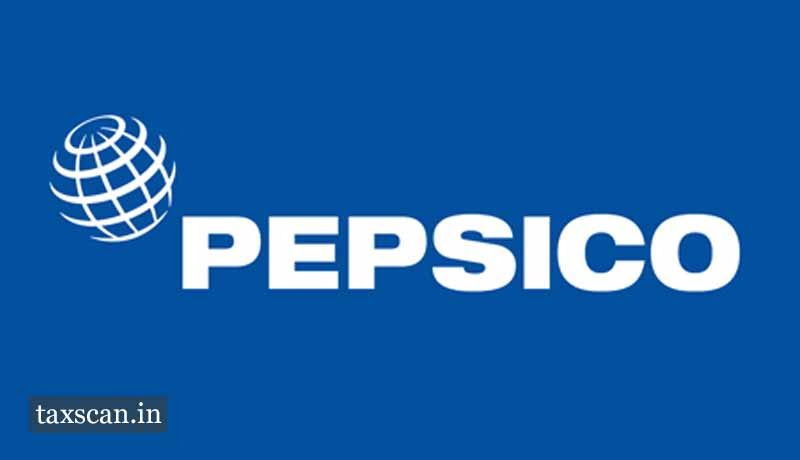 The Customs, Excise and Service Tax Appellate Tribunal (CESTAT), Hyderabad bench has allowed a claim for cenvat credit by PepsicoIndia holding that credit is allowable for setting up of the factory under the CENVAT Credit Rules, 2004.

The Company, PepsicoIndia Holdings, M/s Sri City paid service tax on the amounts charged by it for the leasing the land as well as on the amounts charged as development services. The Company received a show cause notice proposing to recover the alleged ineligible Cenvat credit of Rs. 10,33,10,938/- on the ground that services used for setting up of their factory is not covered in the definition of ‘input service’ after 01.04.2011.

After analysing the provision defining the term “input service,” the bench noted that all four of the conditions qualify as input service as per Rule 2(l) (ii) as applicable post 1.4.2011.

“Although setting up the factory is not manufacture in itself, it is an activity directly in relation to manufacture. Without setting up the factory, there cannot be any manufacture. Services used in setting up the factory are, therefore, unambiguously covered as ‘input services’ under Rule 2 (l) (ii) of the CENVAT Credit Rules, 2004 as they stood during the relevant period (post 1.4.2011). The mere fact that it is again not mentioned in the inclusive part of the definition makes no difference. Once it is covered in the main part of the definition of input service, unless it is specifically excluded under the exclusion part of the definition, the appellant is entitled to CENVAT credit on the input services used. This Bench has already taken this view in Kellogs. Similar views have been taken by the other Benches in the other cases mentioned above,” the Tribunal said.