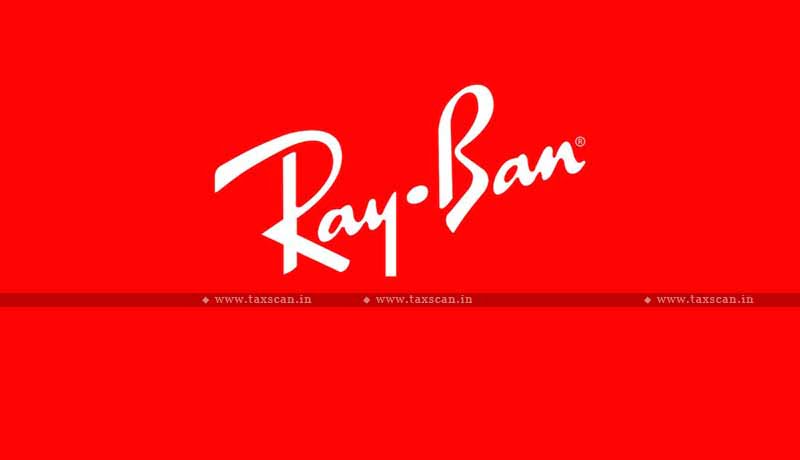 The appellant, M/s. RayBan Sun Optics India Ltd. is engaged in manufacturing and distribution of Ray-Ban brand sunglasses and prescription frames in India and to carry out the manufacturing operation, the taxpayer imported certain raw material and components from Luxottica Group entities for manufacturing of finished sunglasses in India.

In addition and for the distribution operation, the taxpayer also imported finished Ray Ban branded sunglasses and other luxury brand sunglasses from Luxottica Group entities for sale to independent third party dealers/ distributors in India.

The TPO while examining the Transfer Pricing (TP) study made by the taxpayer noticed that huge expenditure has been made by the taxpayer towards AMP in brand building and marketing of Rayban products in India for which it sought to be compensated with a minimum certain amount.

In the earlier order the TPO noticed from the annual report of the Associated Enterprises (AE) that sales, gross profit and operating income of AE has been increasing over the past 5 years i.e. from 2003 to 2007 and the benefit of this expenditure incurred on AMP is flowing from the Luxottica Group and thereby held that AMP expenditure of Rs.8.38 crores as an international transaction under section 92B(1) read with clause (v) of section 92F of the Act.

The TPO proceeded to conclude that since the taxpayer has not been able to produce any agreement for the relevant previous year as claimed for before the Tribunal, there is no change in the facts and law regarding the issue and ratified upward adjustment of Rs.4.21 crores made by the TPO vide order to the income of the taxpayer.

The Coram consisting of R.K.Panda and Kuldip Singh held that the ALP of an international transaction involving AMP expenses, the adjustment made by the TPO/DRP/AO is not sustainable in the eyes of law.

At the same time, the court said that it cannot ignore the submission of the department that the matter is pending before Hon’ble Apex Court and the decision of Apex Court would be binding upon all the authorities. Consequently, the court set aside the orders of authorities below and restored the matter to the file of the Assessing Officer.

Relief to Hindustan Coca Cola: ITAT deletes additions of Rs. 20.89 Lakhs on account of passing of the expiry date of product [Read Order]