Relief to reliance: CESTAT holds 4G Mobile Towers that are movable in nature and eligible for CENVAT Credit [Read Order] 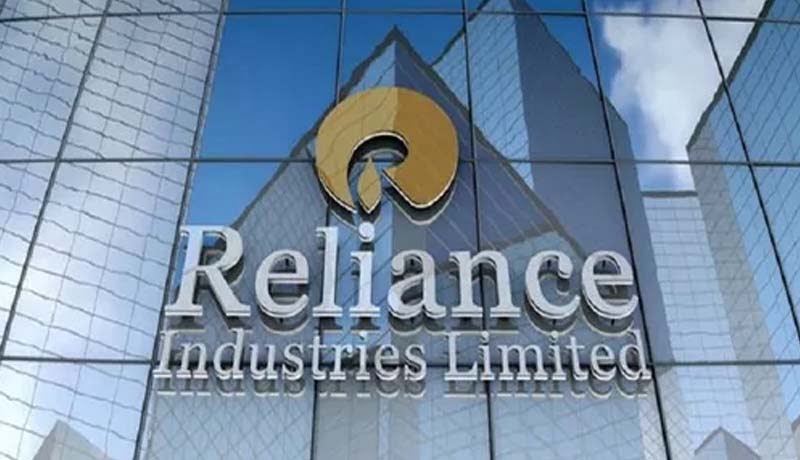 The Mumbai bench of the Customs, Excise & Service Tax Appellate Tribunal ( CESTAT ) has held that the 4G mobile towers are movable in nature and eligible for CENVAT credit.

The appellant, M/s. Reliance Jio Infocomm Ltd.  is a telecom operator and claims to be offering Long Term Evolution-Fourth Generation wireless telecommunications. For the purpose of rendering such telecommunication services, various monopoles, masts, poles and telecom towers which house the radio transmission and reception equipment’s such as antennas, routers, switches and electrical utility items like SMPs and battery have been installed by the appellant across the country.

The revenue had objected availing CENVAT credit, alleging that the goods on which CENVAT credit had been taken by the appellant did not qualify either as ‘capital goods’ or ‘inputs’ under the 2004 Rules. The appellant, thereafter, reversed CENVAT credit amounting to ‘under protest’. On advised that such reversal of credit was not warranted in the absence of any show-cause notice or determination of liability appellant filed a claim for refund of the credit reversed.

The revenue submitted that the goods on which CENVAT credit had been availed were neither ‘capital goods’ nor ‘inputs’ as defined under the 2004 Rules as they were ‘attached to the earth’, being immovable structures ‘fixed to ground’ and credit was not admissible and the refund application was rejected by the Assistant Commissioner. Aggrieved appellant approached The Commissioner (Appeals), which did not accept the contention advanced by the appellant and upheld the order passed by the Assistant Commissioner, hence appellant approached CESTAT.

The appellant submitted that the towers do not satisfy any of the stipulations laid down by the Supreme Court for being regarded as immovable property. The towers are neither land nor benefits arising out of land nor are the same attached to the earth or permanently fastened to anything attached to earth. The towers are merely fastened above the ground to a foundation using nuts and bolts. The fastening is, therefore, not permanent, since the towers can be easily unfastened and in fact, can be moved on a number of occasions without any damage from one location to another

The Tribunal observed that there is enough evidence in this appeal to conclude that the towers are not embedded in the earth and in fact, the towers are merely bolted to a foundation that is above the ground using nuts and bolts, and can be and have been moved without any damage from one location to another. Thus, the judgments of the Bombay High Court in Bharti Airtel and Vodafone India cannot be said to be an authority for the proposition that CENVAT credit would not be available in respect of any telecom tower. The Delhi High Court in Vodafone Mobile Services had also taken note of the fact that the assessee in Bharti Airtel had admitted before the Bombay High Court that the towers on which credit had been availed were immoveable property and consequently, the said judgment could not be applied as a binding precedent, since the facts were different.

The Coram of Mr. Justice Dilip Gupta, President and Mr. C.J. Mathew, Member (Technical), has held that “the telecom towers in the present case are not immoveable property, and since immovability of such towers was the only ground for rejection of the refund claim, it has to be held that all such items on which CENVAT credit was taken as ‘inputs’ are eligible for credit as inputs”. Further held by the Tribunal that “the appellant would, therefore, be entitled to refund of the said CENVAT credit which was reversed by it ‘under protest’”.

Income Tax Addition based on a ‘Dumb Document’ as declared by CESTAT is not Sustainable: ITAT [Read Order]