“Render unto Caesar the things that are Caesar’s”: Kerala High Court orders TDS to be Deducted on Salaries paid to Nuns and Priests [Read Judgment] 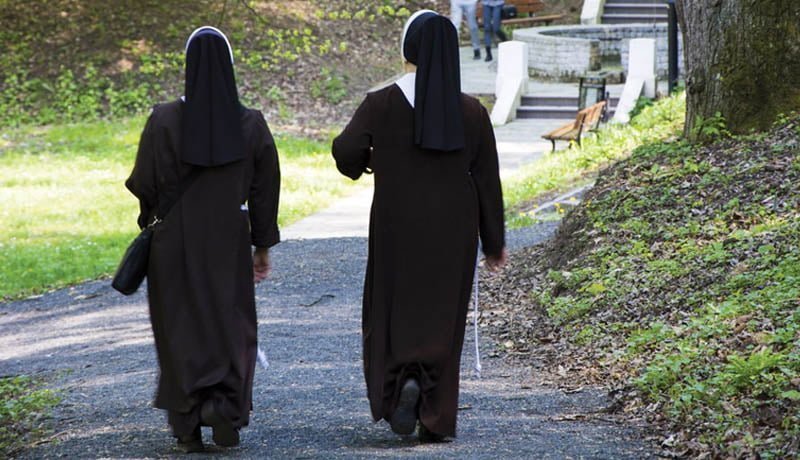 The Kerala High Court while answering to the 49 appeals filed by religious congregations, nuns, and priests including the Provincial Superior, Nirmalrani Provincial House, Idukki held that salaries paid to Nuns and Priests are liable for tax deduction at source.

The appellants submitted that the salaries received by the nuns and priests and made over to the religious congregations were not chargeable to income tax, and tax was never deducted at source from the salaries paid to them. They relied upon circulars issued by the Central Board of Direct Taxes (CBDT) in 1944 as well as in 1977 to claim exemption from TDS. Nuns and priests are not entitled to have any income or hold any property and all their properties, assets including salary and pension, belong or accrue to the religious congregation.

From 1944 until the filing of the writ petitions in 2014, the salary paid to the nuns or priests by the Government was admittedly not subjected to tax deduction at source (TDS). Appellants relied upon circulars issued by the Central Board of Direct Taxes (CBDT) in the year 1944 as well as in 1977, to claim exemption from TDS. According to the appellants, based upon the circulars so issued, salary received by the nuns and priests, and made over to the religious congregations were not chargeable to income tax, and tax was never deducted at source from the salary paid to the nuns and priests.

Surprisingly, in the year 2014, Income Tax Officers informed District Treasury Officers that proper deduction of TDS must be effected in the case of employees of Government or aided institutions, who are members of religious congregations receiving salary from the Government exchequer.

The communication resulted in the writ petitions challenging the direction issued by the Income Tax Officers. Writs of mandamus were sought to direct the disbursement officers not to deduct TDS from the salary of teachers who are members of the petitioners’ congregations. Three individual priests and one nun had also filed separate writ petitions.

The division bench of Justice SV Bhatti and Justice Bechu Kurian Thomas observed that it is the statutory duty of the person paying any income as salary to another, to deduct, at the time of making the payment, income tax at the rates in existence. None of the provisions provides an exemption for any category of persons, based on their nature of vocation or occupation. Section 192 of the Act obliges every person who makes a payment under the head ‘Salaries’ to deduct tax at source at the rates prescribed without fail.

“The legislation enacted by the legislature gains primacy and supremacy over the personal laws,” said the court.

The court said that CBDT does not have the power to issue any circular excluding or exempting a person or a category of persons from the tax provisions.

THE PROVINCIAL SUPERIOR vs THE UNION OF INDIA