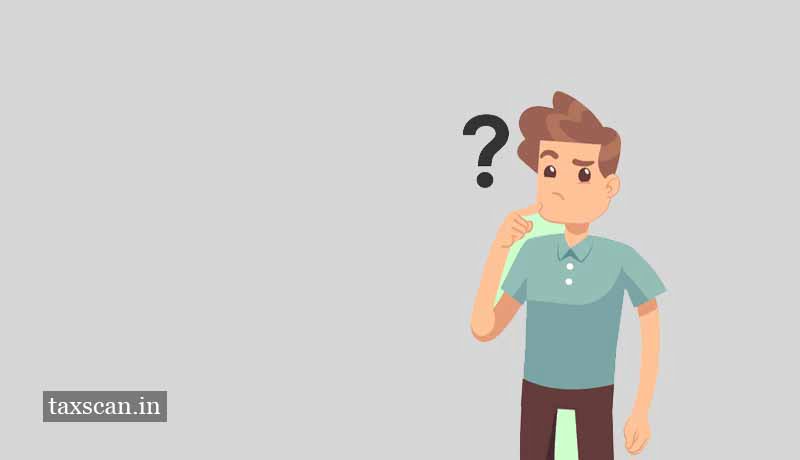 The Income Tax Appellate Tribunal ( ITAT), Mumbai ruled that when an assessee is a representative assessee of a tax transparent entity, it is the residential status of beneficiaries or constituents of tax transparent entities which are relevant for the purpose of determining treaty protection.

The ruling was made by a bench constituting of Vice President Pramod Kumar and Judicial Member Saktujit Dey in the case of ING Bewaar Maatschappij I BV Vs. Deputy Commissioner of Income Tax.

The relevant facts of the case were the determination of residential status, a Fund was established in the Netherlands and registered with the Securities Exchange Board of India (SEBI) as a sub-account of ING Assets Management BV, a SEBI registered Foreign Institutional Investor (FII).  During reassessment proceedings, it was claimed that the short term capital gains were treaty-protected from taxation in India, under article 13 of the India Netherlands Double Taxation Avoidance Agreement [(1989) 177 ITR (Statute) 72; ‘Indo-Dutch tax treaty’, in short].

The Authority, however, argued that even though the assessee has sought to equate the Fund as a Trust, it is farfetched presumption on the part of the assessee and cannot be accepted legally. It is the Fund (and assessee as its custodians) who had earned the capital gains from India as an Association of Persons (AOP) and it will be assessed as such. Further, the Authority also contended that if it’s not a tax resident entity of Netherlands, the benefit of Article 13 will not be extended to it.

The court pointed out that the assessee is indeed a trustee for ING Emerging Markets Equity-Based Funds (INGEMEF), but INGEMEF per se is not the beneficiary because INGEMEF, rather than being a legal entity, is only contractual and tax transparent mechanism for collective investments by three beneficiaries.

The court further elaborated that ING-EMEF is not a legal entity and is merely a contractual arrangement. “To examine the taxability of its income, therefore, this contractual entity is required to be ignored, and one has to see the legal entities to whom income actually belongs”.

The Tribunal hence held that the “income in question has actually accrued to the taxable entities on the Netherlands, which, according to the approach adopted by the Assessing Officer, is the sine qua non for tax treaty protection. It would thus appear that the treaty protection has indeed been wrongly declined to the assessee”.