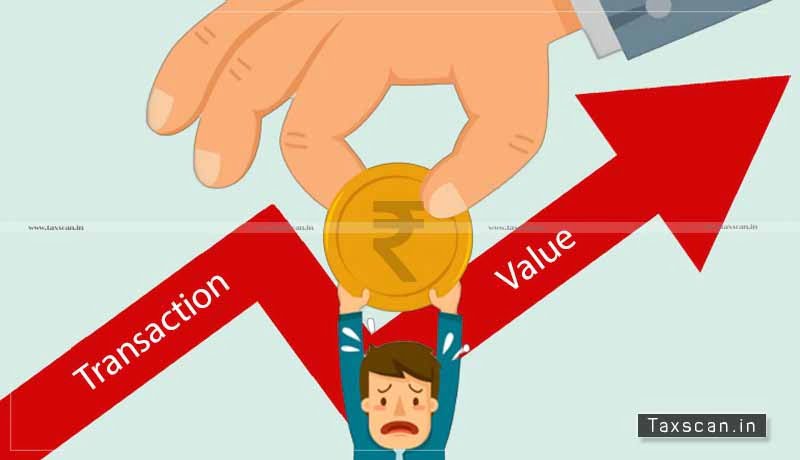 The Customs, Excises, and Service Taxes Appellate Tribunal (CESTAT) held that the Revenue failed to prove that the invoice did not represent the true transaction value in the international market.

M/s Hanuman Prasad and Sons1 and M/s Niraj Silk Mills had imported various kinds of polyester knitted fabric of different weights and colours3 and had submitted 27 and 9 Bills of Entry respectively, declaring the value of the goods at the rate of 1.2 USD per kg.

However, appeals were filed against each of the Bills of Entry by Hanuman Prasad and Niraj Silk before the Commissioner of Customs (Appeals), who by an order dated April 26, 2019 allowed all the 27 appeals filed by Hanuman Prasad and by an order dated May 08, 2019 allowed all the 9 appeals filed by Niraj Silk. The Department has, accordingly, filed these 36 appeals to assail the orders passed by the Commissioner (Appeals).

On being confronted with such data, both Hanuman Prasad and Niraj Silk submitted identical letters in connection with the Bills of Entry. Hanuman Prasad specifically stated that though it had declared the value of the goods at 1.2 USD per kg but on contemporaneous data having been shown, it agrees for enhancement of the value to 1.80 USD per kg and that it did not want any show cause notice to be issued to it or personal hearing to be provided, nor did it want any speaking order to be passed on the aforesaid Bills of Entry.

It further stated that it was voluntarily relinquishing the rights provided to it under sections 124 and 17(5) of the Customs Act, 19625. The letter written by Niraj Silk is identically worded, except for agreeing to the enhancement of the value of the declared goods to 1.94 USD per kg.

The Coram headed by the President Justice Dilip Gupta said that this casual observation is not based on the factual position that emerges from the records of the case.

The CESTAT further observed that the Commissioner (Appeals) was not justified in setting aside the orders passed by the assessing officer on the Bills of Entry.