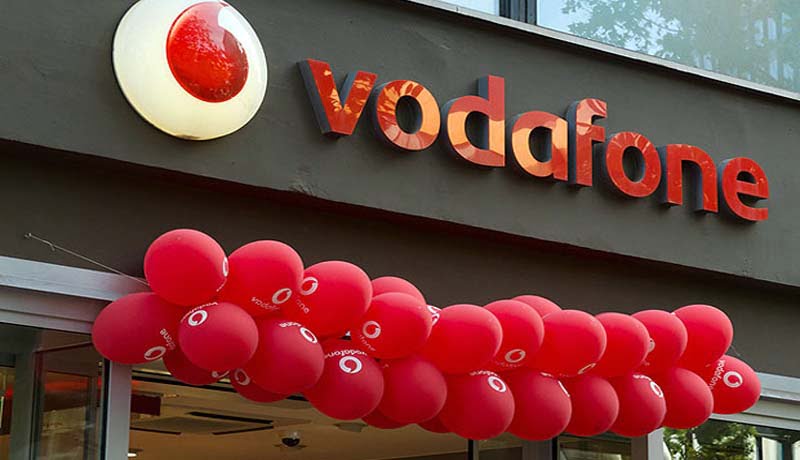 The Telecom giant Vodafone on Friday won a significant ruling against the Indian government in an international court over Rs.20,000 crore in dues which it had described as unfair.

The tax dispute involving Rs 12,000 crore in interest and Rs 7,900 crore in penalties stems from Vodafone’s acquisition of the Indian mobile assets from Hutchison Whampoa in 2007. The government said Vodafone was liable to pay taxes on the acquisition, which the company contested.

Vodafone was represented at the Hague by DMD Advocates, seeking protection from the retro tax demand through arbitration under the India-Netherlands Bilateral Investment Protection Agreement.

The international arbitration tribunal in The Hague ruled that the Indian government’s imposition of a tax liability on Vodafone is in breach of the investment treaty agreement between India and the Netherlands.

The tribunal, in its ruling, said the government must cease seeking the dues from Vodafone and should also pay over Rs.40 crore to the company as partial compensation for its legal costs.

The UPA government had said that the Hutchison-Vodafone deal was liable for tax deduction at source under the Income Tax Act. While the Supreme Court subsequently quashed the demand in January 2012, the government amended the Income Tax Act retrospectively, putting the liability back on Vodafone Group.

The company in 2017 said an international tribunal would begin a trial on the telco’s challenge to India’s retrospective legislation to seek more than Rs 20,000 crore in taxes.

Vodafone has won arbitration against India over the government’s retro tax demand of Rs.20,000 crore at the Permanent Court of Arbitration in Hague on Friday. The Hague Court in its ruling said that the conduct of the Indian tax department is in breach of “fair and equitable” treatment.