Rule imposing Interest on Default in payment of Duty does not apply to every case during Scrutiny of Returns, Audit or Investigation: Telangana HC [Read Judgment] 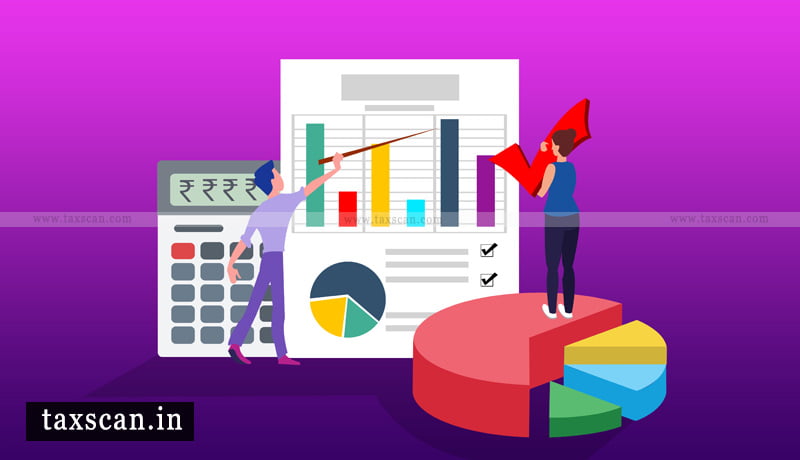 The Telangana High Court held that Rule 8(3A) does not apply to every case during scrutiny of returns, audit or investigation finds any additional amount payable as the duty of excise. The rule imposes interest on a defaulter who defaults in payment of duty beyond thirty days from the due date, the assessee shall not eligible to utilize cenvat credit for payment of duty and have to pay the duty consignment wise.

The respondent-assessee is engaged in bodybuilding i.e. it procures chassis manufactured by M/s Ashok Leyland and builds the body completing it into a truck for the customers. The respondent is registered with the Central Excise Department and filing ER-1 returns and paying central excise duty.

The records of the respondent were audited and it is alleged by the Revenue that the invoice value of the clearances for the following months was more than the value on which duty of excise was discharged.

The division bench of Justice M.S.Ramachandran Rao and T.Vinod Kumar observed that in the instant case, admittedly the assessee had already paid as duty even before the audit declared amounts as payable. Rule 8(3A) applies to cases where the assessee had defaulted in payment of excise duty beyond 30 days from the due date, so, the said rule cannot apply to the instant case.

The court upheld CESTAT’s order wherein it was held that the said Rule does not apply to every case wherein the department, during the scrutiny of returns, during an audit, or during investigation finds any additional amount payable as the duty of excise. Such demands would be recoverable by issuing a notice under Section 11A of the Act and would be covered under Rule 8(3A).

The Court said that the Tribunal has given cogent reasons for its finding that the assessee’s case is a case of demand under Section 11A and is not covered by Rule 8(3A) and the Revenue was not correct in denying utilization of Cenvat Credit to the assessee by applying the said sub-rule.

Taxpayers can now Check their GST Returns for last 5 Return periods on GST Portal: All you need to know