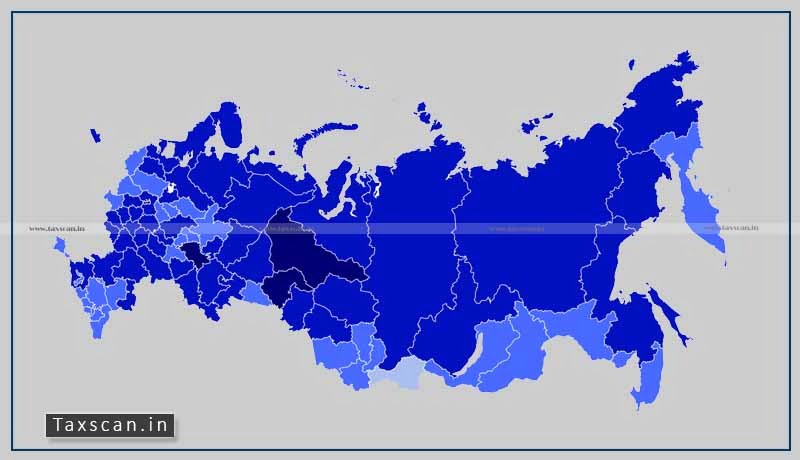 Russia and Cyprus have decided to amend the double taxation treaty between the two countries.

In a statement on August 3, the Russian Ministry of Finance revealed it had been engaged in discussions with its Cypriot equivalent entity with a view to amending the pact to introduce withholding tax of 15 percent at source on dividends and interest income.

The Russian Ministry of Finance suggested to colleagues in Cyprus to raise rates to 15 percent on both dividends and interest, but the discussions were unsuccessful, the partners tried to dilute the effect of the initiative for the Russian treasury as much as possible with various exceptions. The Russian department was forced to begin the procedure for submitting a federal law on denunciation to the State Duma.

The Ministry of Finance has declared that it will seek to terminate the country’s double tax agreement with Cyprus after discussions will broke down on a revision to increase the tax on cross-border dividends and interest income.

The Spyros Ioannou, director and head of Tax at Primus in Limassol, in an interview with the Cyprus Mail, said that “This is very good news for Cyprus. Termination of the agreement would have proven a great challenge for our economy. There is no longer likelihood of an exodus of Russian businesses.”

“The goal of both parties is to sign the Agreement by Autumn 2020, so that it will be implemented on January 1, 2021,” the statement said.