Salary paid to Employees of University not subject to TDS: ITAT [Read Order]

Salary paid to Employees of University not subject to TDS: ITAT [Read Order] 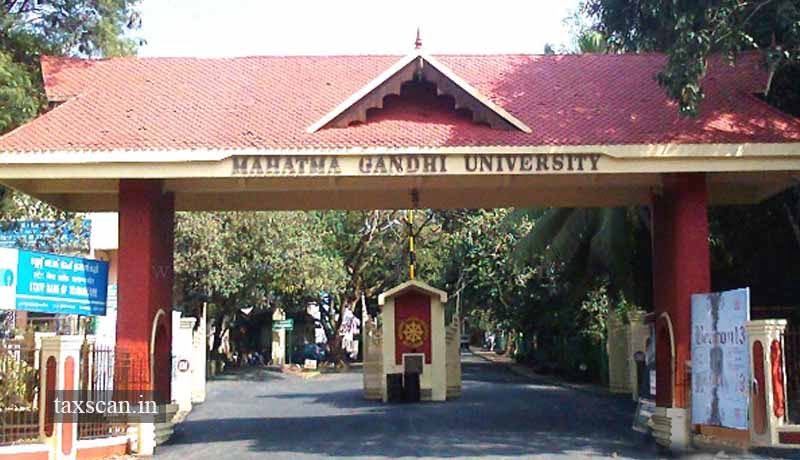 The salary paid to the employees of the University would not be subject to Tax Deduction at Source ( TDS ) as the university can be deemed as a ‘State’, ruled the Income Tax Appellate Tribunal (ITAT), Cochin.

On the second appeal, the department claimed that section 192(2A) of the Income Tax Act, for TDS purposes, has clearly mentioned an employee of the University separately from a Government servant.

“The amount is specifically provided under the head ‘salaries’ in the state budget which was placed on record. Thus, there exists an employer-employee relationship between the ‘payer’ and ‘payee’ i.e. the government and the employee. The state government retains complete and direct control over the expenditure of the university. The salary, pension and retirement benefits were directly credited to the account of the employees by the Treasury Officer,”

The Tribunal observed that “the word “Other Authorities” has been interpreted in Umesh vs. Singh A 1967 Pat. 3(9) F.B. to include a Board, University, The Chief Justice of a High Court, having powers to issue rules, bye laws or regulations having the force of law. The above decision provides that the assessee is covered under the expression ‘State’. In our opinion, the employees of the assessee are found to be holding civil posts under the State Government, therefore, the provisions of section 10(10)(i), 10(10A) and 10(10AA) of the Act are fully attracted. Once the assessee falls under the above provisions of the Act, the same cannot be subject to TDS. We, therefore hold that payments made by the assessee to its employees towards death cum retirement gratuity, commutation of pension or leave salary shall not be liable for TDS to the extent permitted under the provisions of section 10(10)(i), 10(10A) and 10(10AA) of the Act.”