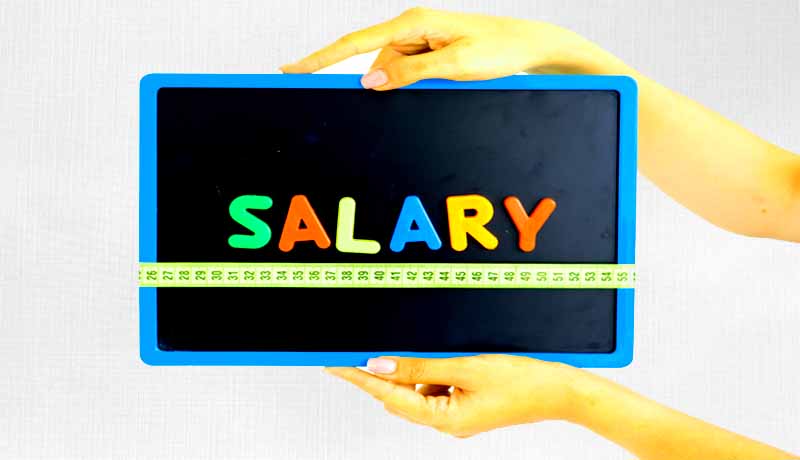 The Income Tax Appellate Tribunal (ITAT), Hyderabad bench has recently held thatif the services are rendered outside India such income would not be taxable in India under the provisions of the Income Tax Act, 1961.

the Assessing Officer asked him to produce all the required documents since he had claimed double taxation relief under section 90 of the Income Tax Act and admitted NIL total income but claimed TDS of Rs.8,61,345/- in his return.However, the assessee could not produce the Tax Residency Certificate of Austria for claiming the Double Taxation relief under section 90 as it is statute U/S 90(4) of the Income tax Act, 1961 w.e.f. from A.Y. 2013-14 and all other supporting documents. The Assessing Officer, therefore, denied the tax benefit by further observing that the assessee has neither produced any bank account outside India to prove any credits received outside India nor any mode of receiving the receipts outside India.

Relying on a catena of decisions in the case of employees of IBM India on a similar issue, Judicial Member P Madhavi Devi held that the salary and the foreign allowance was received in India for the services rendered abroad and by virtue of DTAA and the Act, there is no bar in law for receiving the money in India.