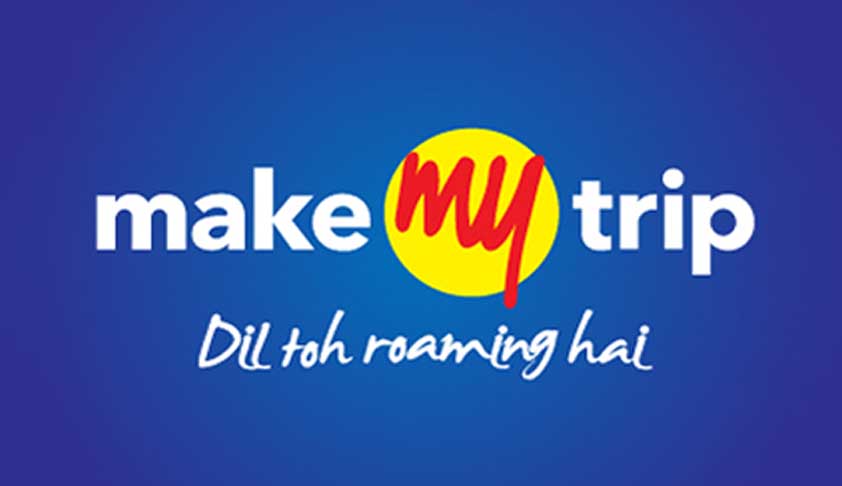 The Supreme Court has dismissed the Revenue department’s appeal against Delhi High Court verdict holding Arrest of MakeMyTrip officials by DGCEI without Show Cause Notice (SCN) is unconstitutional.

The Supreme Court was considering the question “whether the power of arrest under Section 91 of the Finance Act, 1994 can be exercised without following the procedure as set out in Section 73A(3) and (4) of the said Act.

Vice president M.K. Pillai was arrested by the central excise authorities on Jan 8, 2016, for the company’s failure to deposit with the exchequer over Rs 67.44 cr collected as service tax from customers.

On 1st  September 2016, The division bench of Delhi High Court has quashed arrest of senior official of MakeMyTrip, Ibibo group and Ebiz for alleged service tax evasion and held that, Arrest by Directorate General of Central Excise Intelligence (DGCEI) without show cause notice is unconstitutional and legally unsustainable. The Court also directed that, DGCEI to refund Rs. 70 crore to each of the Petitioners, i.e makemyTrip, Ibibi and Ebiz.

While dismissing the appeal the two judge bench comprising of Justice A.K Sikri and Justice Abdul Nazeer said that, “The High Court has decided, after detailed discussion, that it is mandatory to follow the procedure contained in Section 73A(3) and (4) of the said Act before going ahead with the arrest of a person under Sections 90 and 91. We are in agreement with the aforesaid conclusion and see no reason to deviate from it”.

UDIN Mandatory for All Certificates from Next Month: ICAI