Search and Seizure by Police Officials without Invoking Provisions of Section 67 of the AGST Act is against the Law: Gauhati HC [Read Judgment]

Search and Seizure by Police Officials without Invoking Provisions of Section 67 of the AGST Act is against the Law: Gauhati HC [Read Judgment] 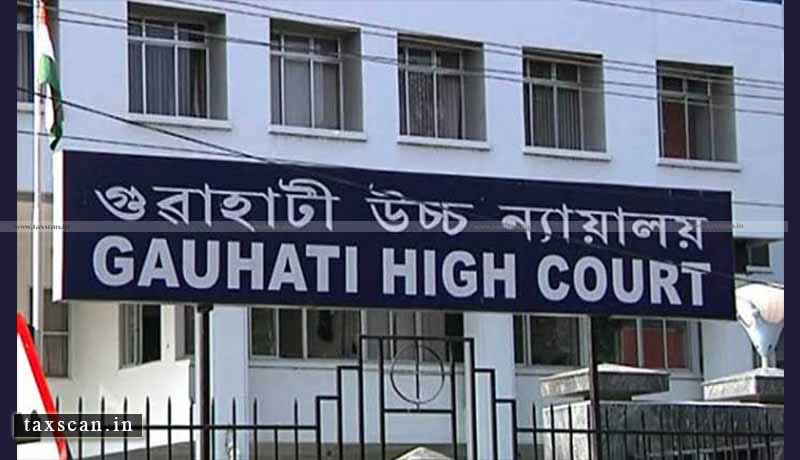 In a recent case, the Gauhati High Court held that search and seizure made by the police officials without invoking the provisions of Section 67 of the Assam Goods and Services Tax Act (AGST Act) and following the procedure prescribed therein would be an aberration of the established procedure of law.

The police officials of the Jalukbari Police Station upon receiving certain information that trucks carrying areca nuts from Cachar district were moving without proper documents, had detained 25 Nos. of trucks. But upon enquiry, the identity of the consignors could not be ascertained and some of the consignor firms were also found to be fictitious. According to the police officials, their investigation revealed certain manipulation of records and forgery of documents in the entire process. In the resultant situation, the ejahar was lodged by Inspector and Officer-in-Charge of the Jalukbari Police Station.

The appellant took the stand that under Section 67 of the Assam Goods and Services Tax Act, 2017 the search and seizure can be made only upon the proper officer, being not below the rank of Joint Commissioner, having reason to believe that tax input credit has been claimed in excess of the entitlement under the Act or there has been an evasion of tax payable under the Act. Accordingly, it was the contention that the search and seizure made by the police officials of the Jalukbari Police Station and then go ahead with the investigation and thereafter lodge an ejahar alleging evasion of GST dues, would be an aberration of the established procedure of law.

The police authorities contended that under Section 4(2) of the CrPC, the police authorities can investigate any offence, including an offence under the GST Act. Further, an ejahar had also been lodged before the Jalukbari police station alleging that fraud and forgery could be detected in the tax documents submitted by the appellants and hence, over and above it would also be an offence under Sections 120(B)/420/467/471 of the IPC.

The learned Single Judge in the judgment It was held that the initial seizure of the areca nuts and the trucks by the police authorities of Assam cannot be said to be without authority. Aggrieved by this order appeals have been preferred.

The Court also observed that, Also provide that the detained/seized goods be retained by the police authorities of Assam for a period. In the meantime, the GST authorities of the Government of Assam, the police authorities of the Government of Assam and the Customs Authority of the Customs Department, Government of India shall take their respective decisions on how to proceed with the matter of the detained/seized trucks of areca nuts. In the event, no such appropriate decision is taken or the matter is proceeded under the appropriate provisions of law, it would stand declared that the detention and seizure of the 26 numbers of trucks of areca nuts belonging to the appellants would be illegal and unsustainable. It is again provided that in the event any of the three authorities proceeds against the appellants as per the respective laws indicated above, such proceedings shall be subjected to the logical outcome under the GST Acts, CrPC/IPC or the Customs Act, as the case may be.

Agreement to Transfer of Right to use the Vessel would amount to a ‘Deemed Sale’, liable to be Taxed: SC [Read Judgment]