SEBI consent not mandatory for Compounding of Offences under Section 24A but taking Views of Expert body is necessary: Supreme Court 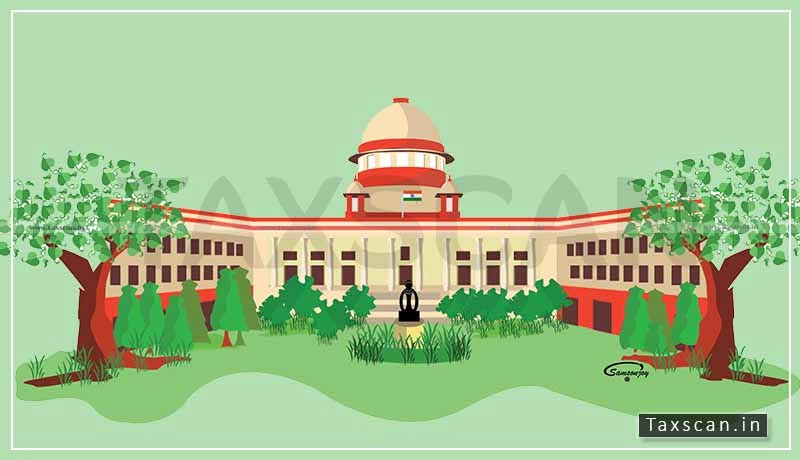 The Supreme Court held that the consent of the Securities and Exchange Board of India (SEBI)  is not mandatory for the compounding of offences under section 24A of the SEBI Act but taking views of the expert body is necessary.

The appellant, Prakash Gupta was being prosecuted for an offence under Section 24(1) of the Securities and Exchange Board of India Act, 1992 . The appellant sought compounding of the offence under Section 24-A. The trial court rejected the application, upholding SEBI’s objection that the offence could not be compounded without its consent. The Delhi High Court also affirmed the judgment of the trial court. Aggrieved, the appellant approached the Supreme Court.

Mr Shyam Divan, Senior Counsel appearing on behalf of the appellant has urged that the Chairperson of SEBI in the order under Section 11B dated 22 September 2000 accepted the proposal of the appellant and co-promoters, that they would buy the remaining shares of the Company from the allottees/existing shareholders in the public issue at the rate of Rs 12 per share. This has provided an exit option. The AO took note of the submission of the acquirers that they had already acquired 99 per cent of the total equity share capital of the Company and were planning to get the script delisted from the rolls of the stock exchanges.  In terms of the order under Section 11B, all the investors were offered an exit route at Rs 12 per share, which was higher than the public issue price of Rs. 10, hence, in the ultimate analysis the AO held that no loss has been caused to any investor.

Mr. Divan added that the application for compounding should be allowed since the appellant is a senior citizen, the Company has been delisted on the stock exchanges, and no loss is shown to have been caused to the investors.

The division bench of Justices D Y Chandrachud and M R Shah said though SEBI is not conferred with any authority to veto a decision for proceeding in trial offences, it is a regulatory and prosecuting agency and the Securities Appellate Tribunal (SAT) and the courts must obtain its views since it is an expert body.

The Court further recorded that Section 24-A provides for the compounding of an offence either before or after the institution of any proceeding. It was observed “[O]nce a proceeding has been instituted before a Court which is seized of it, it is the imprimatur of the Court that is required in such a situation. The expression ‘or a court before which such proceedings are pending’ would indicate that once proceedings have been instituted before it, the Court has exclusive jurisdiction to compound offences.”

The Court was of the opinion that hence, this makes it abundantly clear that while the HPAC’s decision on a party’s application for compounding under Section 24-A must be placed before the appropriate Court, the final decision must remain in the domain of the Court.