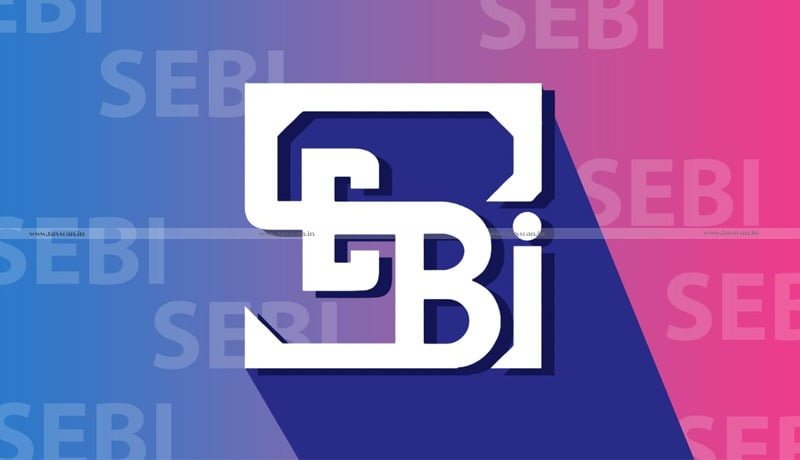 The Security Exchange Board of India (SEBI) has laid down the Standard Operating Procedure for the delisting of listed Companies merger withit’s listed parent company. In March this year, the market watchdog proposed to exempt a listed company from delisting regulations in case of its merger with a listed holding firm, if the shareholder of the subsidiary entity gets shares of the parent company. Accordingly, the amendment was notified on June 10, 2021, to the SEBI (Delisting of Equity Shares) Regulations, 2021.

The market regulated further directed all the recognized stock exchanges to bring the provisions of this circular to the notice of the listed companies and also to disseminate the same on their website.