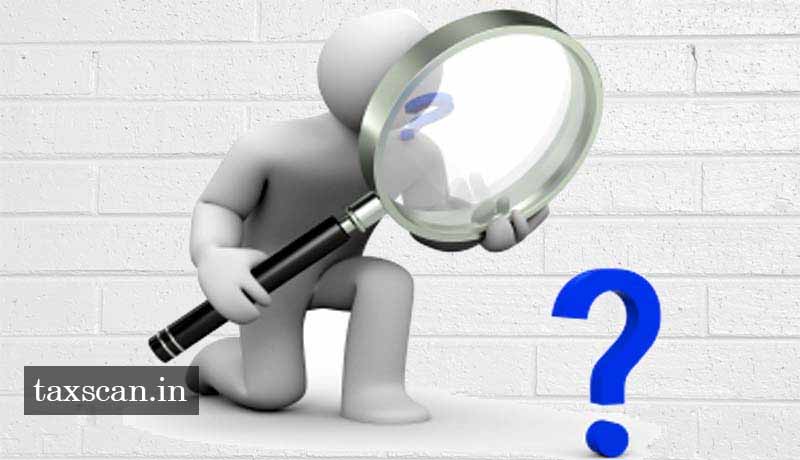 The Delhi High Court held that Section 153A invalid where statement belonging and pertaining to a person other than a searched person used to assume jurisdiction and only Section 153C can be invoked and without cross-examination of witness there can be no valid proceedings under law.

Subsequently, the merged entity allotted further bonus shares to the Assessee and thereafter it was listed on the Bombay Stock Exchange. Assessee sold these shares on the stock exchange in 2014 and earned a huge profit which was claimed as exempt income on account of being long term capital gain.

A reading of the impugned order reveals that the statement of Mr. Jindal recorded under Section 132(4) forms the foundation of the assessment carried out under Section 153A of the Act.

The division bench of Justice Rajiv Sahai Endlaw and Justice Sanjeev Narula noted that the statement alone cannot justify the additions made by the AO.

The court said, “argument of the Revenue that the failure to cross-examine the witness did not prejudice the assessee, yet, we discern from the record that apart from the statement of Mr. Jindal, Revenue has failed to produce any corroborative material to justify the additions. On the contrary, we also note that during the course of the search, in the statement made by the assessee, he denied having known Mr. Jindal. Since there was insufficient material to support the additions, the ITAT deleted the same. This finding of fact, based on evidence calls for no interference, as we cannot re-appreciate evidence while exercising jurisdiction under section 260A of the Act.”

The court held that the assessee had no opportunity to cross-examine the said witness, but that apart, the mandatory procedure under section 153C has not been followed. On this count alone, we find no perversity in the view taken by the ITAT.