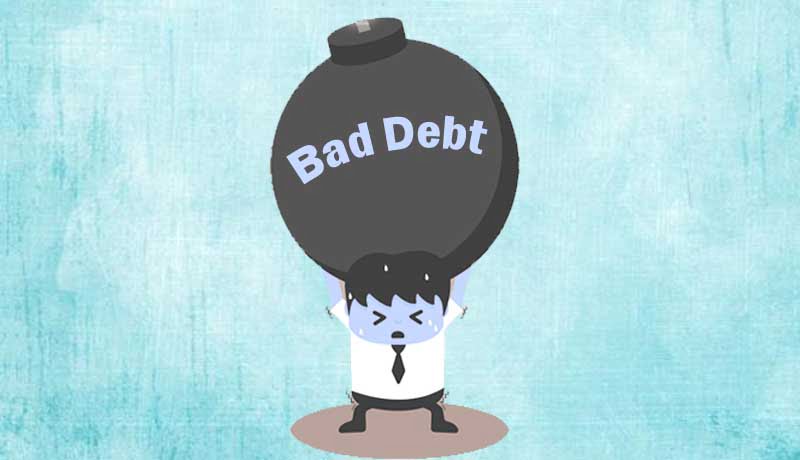 The Income Tax Appellate Tribunal, Delhi, held that the, an assessee is entitled to claim under Section 36(1)(vii) of the Income Tax Act, where the money is unable to be recovered due to inability or insolvency of the debtor to pay. In all other cases, the claim for allowance should have to be sustained under Section 37(1) which requires that the expenditure (not being of a capital nature) should have been wholly and exclusively incurred for the purpose of the business.

Assessee Company was engaged in the business of providing project management consultancy in the field of architectural services. The assessee filed return of income and the case of the assessee was selected for scrutiny. Certain additions/disallowances were made during scrutiny assessment. Aggrieved with the order of CIT (A), who partly allowed the appeal of the assessee, both the assessee and the Revenue preferred this appeal before the Tribunal.