END_OF_DOCUMENT_TOKEN_TO_BE_REPLACED

Home Headlines Selling of Bottled Water by Hotels/ Restaurants charging above MRP is not...
FeaturedHeadlinesNewsletterTop Stories 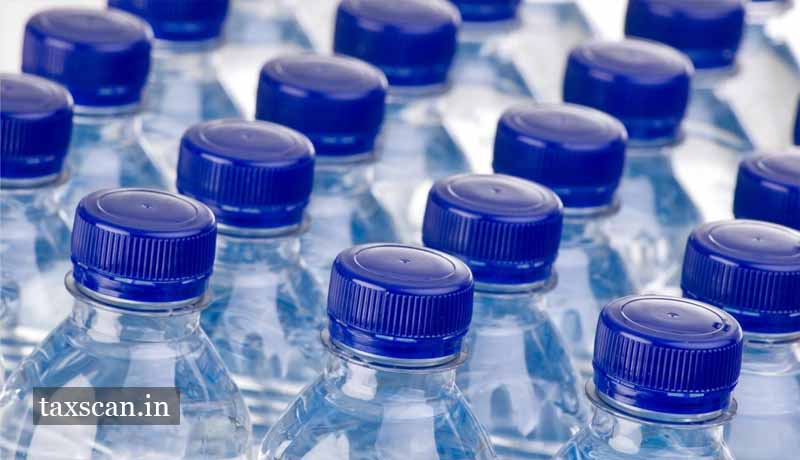 The appellants, Federation of Hotel and Restaurant Associations of India had earlier approached the Delhi High Court impugning the action of the Controller of Weights and Measures against the hotels and restaurants of the appellant-Association for charging a price higher than the printed Maximum Retail Price for supply of packaged water bottles during services provided to their customers while in the hotels and restaurants.

Before the High Court, the appellants argued that the transaction consisting predominantly of a service, and not of a sale of drinking water, consisted of a composite charge which included incidental charges for food, drinks etc.

The Court, however, rejected the contentions of the appellants.

On appeal, Justices R F Nariman and Navin Sinha found that under the Act, the term ‘sale’ means transfer of property in goods by one person to another for cash or for deferred payment or for any other valuable consideration.

“Also, a reading of the various penal provisions that are contained in the Act, starting with Section 50 would show that there is no penalty for selling above MRP in hotels and/or restaurants,” the bench said.

The bench noted that a reading of the opening of Rule 3 would show that the provisions of the Chapter would not apply to packaged commodities meant for institutional consumers such as hotels.

Allowing the appeal, the bench clarified that “We are, therefore, of the view that neither the Standards of Weights and Measures Act, 1976 read with the enactment of 1985, or the Legal Metrology Act, 2009, would apply so as to interdict the sale of mineral water in hotels and restaurants at prices which are above the MRP.”

In the wake of the difficulties posed due to lockdown restrictions, the Department of Goods and Services Tax (GST), Kerala has notified...
Read more
CST & VAT / GST