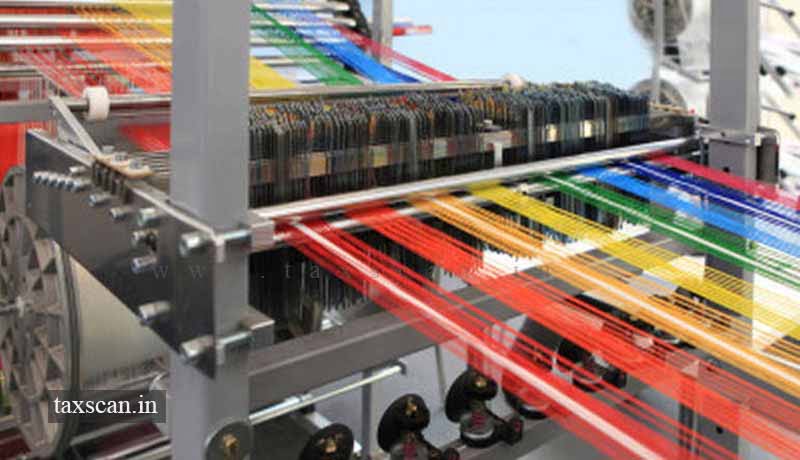 The Chennai bench of the Customs, Excise and Service Tax Appellate Tribunal (CESTAT) has held that the service provider engaged Textile Processing is not liable to pay Service Tax on commission paid to overseas commission agent under Reverse Charge Mechanism for the period in dispute starting from 18.04.2006 to 30.11.2007.

The Service Tax department had passed an order against the appellant-Company and demanded tax from the appellant. However, the Commissioner (Appeals) set aside the demand prior to18.04.2006 and confirmed the demand from 18.04.2006 to 30.11.2007.

After hearing the contentions from both sides, the Tribunal bench comprising Technical Member Madhu Mohan Damodar and Judicial Member Sulekha Beevi held that the appellant cannot be held liable to service tax in terms with the relevant judgments cited above.

Quashing the orders of the lower authorities, the bench held that “Heard both sides. We find that the issue of whether the appellant is liable to pay service tax for the entire disputed period is settled by the decision rendered in the cases relied on the appellant. Following the same, we find that the demand after 18.04.2006 is also not sustainable. Hence, the impugned order sustaining the demand after 18.04.2006 is set aside.”