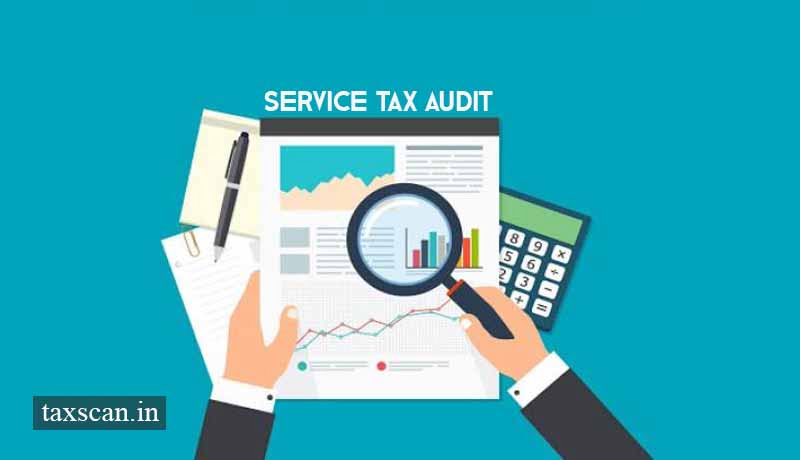 The Calcutta High Court has held that the service tax audit under Finance Act, 1994 after the GST rollout is permissible under law.