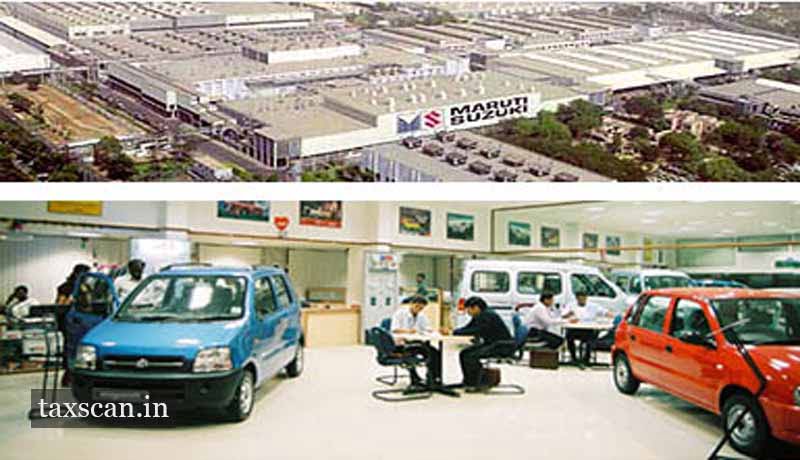 In Rohan Motors Ltd v. CCE, Meerut, the Delhi bench of the Customs, Excise and Service Tax , Appellate Tribunal (CESTAT) held that an automobile dealer not liable to pay service tax in respect of amount received towards providing space to the Bank representatives to process loans.

The appellant, a dealer of M/s. Maruti Udyog Ltd in respect of the cars manufactured by MUL provided space to ICICI Bank employees to process loans for which they received incentives.

The department held that such incentives are subject to Service Tax from the hands of the appellant.

On appeal, the appellant relied on the Larger Bench decision in the case of Pagariya Auto Centre (supra) wherein it has been held that providing space with furniture to the representative of the financial institutions in the premises of Automobile Dealer does not amount to BAS.

Allowing the submissions of the appellants, the Tribunal noted that the commission has been received for provision of furniture to ICICI for facilitation of accommodating representatives in the premises of the appellant for selling insurance policies for cars.

Following the above decision, the Tribunal held that “Such an activity cannot be considered under BAS as has been held by the Larger Bench in the case of Pagadiya Auto Centre (supra). Consequently, we set aside the demand of Service Tax on such commission received.”

One Year of GST: 10 Important Judicial Decisions You Need to Know