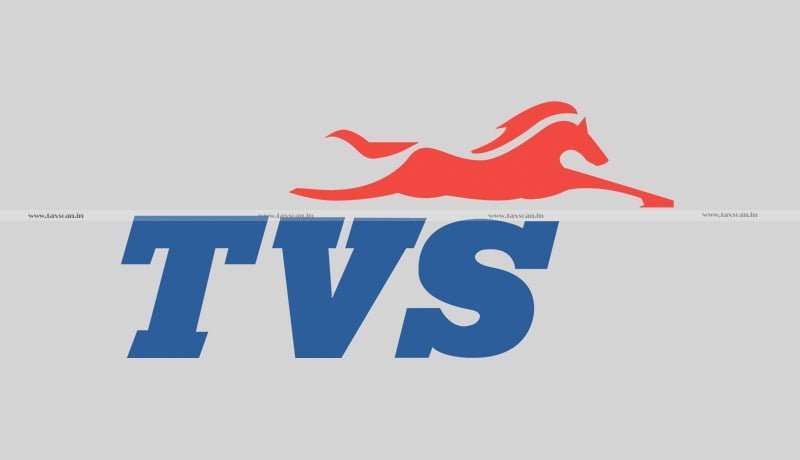 In a major relief to the T.V.S. Motor, the Chennai Bench of Customs, Excise and Service Tax Appellate Tribunal (CESTAT) ruled that Service tax not Chargeable on Income Tax TDS portion paid by recipient.

The appellants, M/s. T.V.S. Motor Company Limited are engaged in the manufacture of motor vehicles and IC engines. During the period from March 2004 to September 2007, appellants received Technical Consultancy Services and Project Consultancy Services from various service providers who were not having their offices in India. As per Section 68(2) of the Finance Act, 1994, read with Rule 2(1)(d)(iv) of the Service Tax Rules, 1994, if the service provider does not have an office in India and his usual place of residence is in a country other than India, then the service receiver who has his business establishment in India is liable to pay Service Tax on behalf of the service provider. The appellants thus paid Service Tax on the value of service charges under reverse charge mechanism though they were the service recipients. While paying the Service Tax, they did not include the TDS for determining the taxable value.

The Department was of the view that the TDS portion has also to be included in the taxable value for discharging Service Tax Show Cause was issued proposing to demand the differential Service Tax along with interest and also for imposing penalty. After due process of law, the Original Authority confirmed the demand along with interest and imposed a penalty under Section 78 of the Finance Act, 1994.

The coram of Judicial Member Sulekha Beevi C.S. and Accountant Member, P.Venkata Subba Rao relied on the Bombay High Court’s decision in the case of Indian National Ship-owners Association v. Union of India  wherein it was held that the liability to pay Service Tax under reverse charge mechanism would arise only after the introduction of Section 66A of the Finance Act with effect from April 18, 2006. The said decision was upheld by the Hon’ble Supreme Court in Union of India v. Indian National Ship-owners Association

The Tribunal held that TDS is deposited to the Government out of a statutory liability and the amount so deducted cannot be taken as consideration for services rendered. Further, the amount of tax deducted depends upon the rate in force and it wholly depends upon the law prevailing in the direct tax regime.

The Tribunal further relied on the decision in the case of M/s. Hindustan Oil Exploration Co. Ltd. v. Commissioner of GST & Central Excise in which it was categorically stated that when the TDS amount has been borne by the assessee and only the consideration for the services as agreed upon by the parties has been paid to the service provider, the TDS amount  cannot be included in the taxable value for determining the Service Tax liability, thus the demand for the entire period cannot sustain and requires to be set aside.