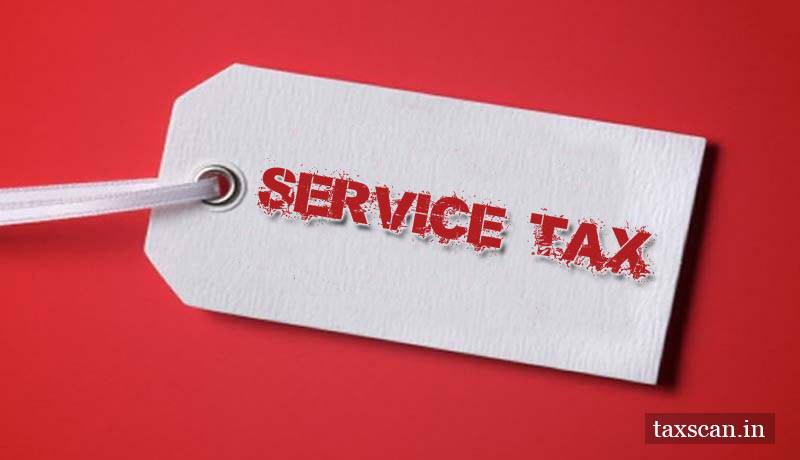 The Customs, Excise and Service Tax Appellate Tribunal (CESTAT), Hyderabad has held that the refund of the service tax paid by mistake cannot be processed under the Finance Act, 1994.

The appellant is engaged in the business of exploration of mineral oil and natural gas. During the relevant period, they availed services of M/s B.J. Services in relation to drilling of exploratory in respect of which, the latter discharged appropriate service tax to the department. However, on the same services, the appellant also paid service tax under reverse charge mechanism to the extent of Rs.20,43,584/- under various challans. On realizing that the service tax was paid wrongfully, the appellants claimed refund of the same from the department. The claim was rejected by the department as being time barred.

The Tribunal noted that the refund application was filed beyond a period of one year.

“The powers of the first appellate authority to decide appeals or such decisions emanates from Section 35 of the Central Excise Act, 1944. Clearly, the Officers have no jurisdiction to decide matters which fall beyond the scope of the law itself. In such cases, the appropriate legal remedy as held by Hon’ble Apex Court is Civil Suit under Section 72 of the Contract Act and the Officers have no jurisdiction to decide on such Civil Suits. In the present case, I find that the contractor has already paid the service tax and the appellant was not liable to pay service tax under reverse charge mechanism but has wrongly paid so. Under these circumstances, I find that payment of the amount as representing service tax is beyond the scope of Finance Act 1994 and therefore no provisions of the Acts including Section 11B and the period of limitation therein or the jurisdiction of the Officers to sanction refund claim applies to the present case,” the Tribunal said.

Revisional Jurisdiction can’t be exercised on an Issue not covered in Re-Assessment: ITAT [Read Order]