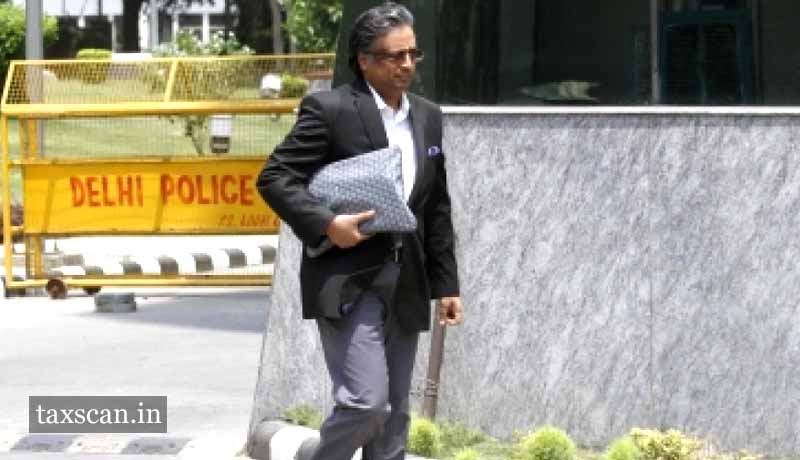 The Supreme Court’s order came on an appeal filed by the Union of India against the order of the Delhi High Court.

The three-Judge bench comprising of Justice Arun Mishra, Justice M.R Shah, and Justice B.R Gavai observed that, Section 3 provides that tax shall be charged on every assessee for every assessment year commencing on or after the 1st day of April, 2016 in respect of his total undisclosed foreign income and assets of the previous year. The rate of the said tax has been quantified at thirty per cent. The proviso to sub-section (1) of Section 3 of the Black Money Act provides, that undisclosed assets located outside India shall be charged to tax on its value in the previous year in which such asset comes to the notice of the Assessing Officer.