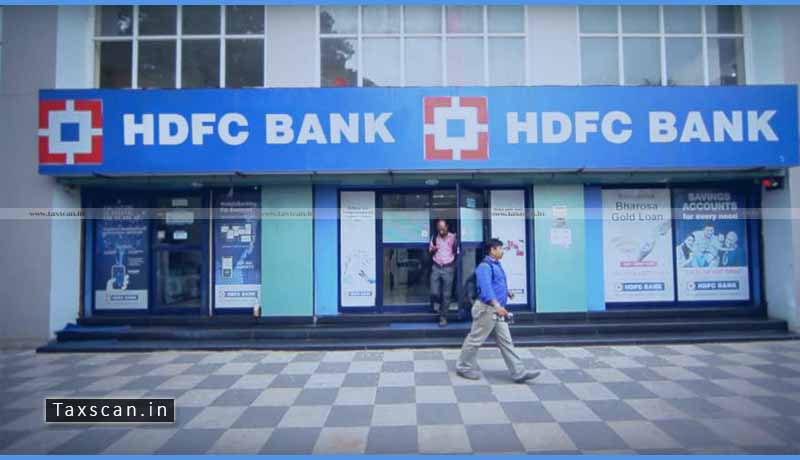 In a major setback to the HDFC Bank, the Delhi High Court refused to issue Form ‘F’ in respect of inter-state stock transfers due to default in paying Central Sales Tax.

a petitioner that as a part of its business operation, from April 2016 until June 2017, the petitioner moved „Bullion‟ stored in its branches located in the other states of India to its branch located in Delhi, to maintain a single reserve of “Bullion” instead of storing the same in a scattered manner in different branches. The petitioner further asserts that since the transactions do not involve the sale of Bullion to a third party instead, it only involved the transfer of Bullion between the two branches of the petitioner Bank, therefore, the petitioner initiated the process of obtaining the ‘F’ Forms for availing the benefit envisaged under Section 6-A of the Central Sales Tax Act, 1956 (CST Act).

In Delhi, the VAT Authorities have created an online platform for the purpose of issuance of „F‟ Forms. The petitioner accessed the said online facility, uploaded the relevant documents, and also mentioned the required details, however, the „F‟ Forms were not issued to the petitioner. Each time the online portal denied the issuance of the “F” Forms on the ground that, “Your following demands are pending. Kindly pay the due amount and update the information on the Payment Reconciliation link before submitting a request for Central Declaration Forms. On approaching the respondent, the petitioner was advised to clear all the outstanding VAT demands along with the applicable interest and penalty. The petitioner also made representation to the respondents, however, to no avail.

The division bench of Justice Navin Chawla and Justice Manmohan held that from the chart of tax demands placed by the respondents and not denied by the petitioner, it is evident that the petitioner owes tax demand. Though the same is pending challenges at various stages or forums, for some there is no order of stay on the said demand. This Court in the present proceedings cannot usurp the jurisdiction of the Courts/Authorities hearing such appeals/objections and hazard a guess as to whether the petitioner is entitled to a stay of demands in those proceedings. The Order of the Supreme Court restraining the respondents from taking any coercive action for recovery of demand is confined only to the financial years 2005-06, 2006-07, and 2008-09 and that too, only on the issue of sale of repossessed motor vehicles by the petitioner. In the prima facie opinion of the court, the said Order cannot ipso facto operate against the demand for the other financial years and on other issues.

Loan on Interest from Sister Concern to fulfill the enhanced requirement of Working Capital for Export orders does not amount to ‘Deemed Dividend’: ITAT [Read Order]

IBBI issues Clarification on requirement of seeking No Objection Certificate or No Dues Certificate from Income Tax Dept. during Voluntary Liquidation Process under IBC [Read Circular]