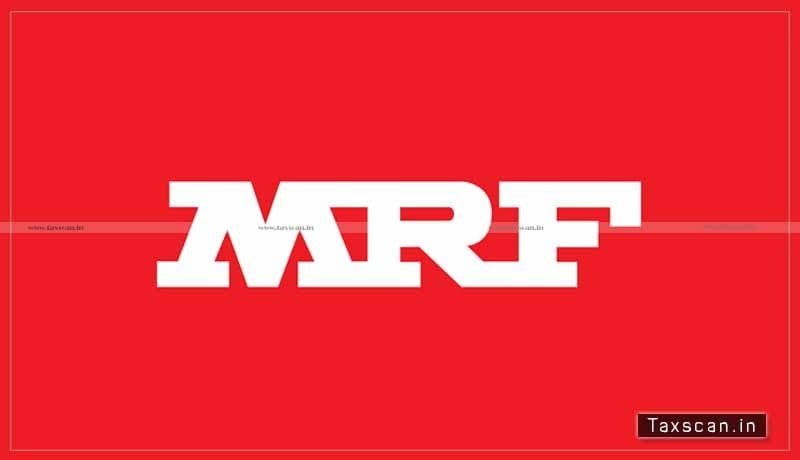 In a major setback to the MRF, the Madras High Court has dismissed the plea challenging as investigation on indulgence in price parallelism and cartelization as investigation as ordered by Competition Commission of India (CCI) has already completed, a report of investigating officer is also submitted.

G.Masilamani, Senior Counsel appearing for the appellant pleaded that the respondent, All India Tyre Dealers Federation (AITDF) sent a representation to the Ministry of Corporate Affairs and the said representation was forwarded by the MCA to the Competition Commission of India. The representation alleged that when natural rubber price increased, the tyre prices were increased in a concerted manner by the domestic major tyre manufacturers, however, when the price of natural rubber decreased, the tyre prices were not reduced by the domestic major tyre manufacturers and as such, they indulged in price parallelism and cartelization.

In order to support the said allegations, the AITDF mentioned some unauthenticated natural rubber prices for certain years, instead of showing the rubber board price. Neither the actual tyre price nor the year or the name of the company were mentioned in the said representation. Without even showing any proof of price parallelism, the allegation of cartelization under Section 3 of the Competition Act, 2002 cannot stand up.

The division bench of Justice T.Raja and Justice T.V.Thamilselvi held that ince the investigation as ordered by the CCI has already been completed and the report of the investigating officer has also been submitted before the Commission and all the parties have also taken part in the proceedings before the Commission and advanced their arguments and that the final order passed by the CCI is also kept in a sealed cover as per the order dated 8.3.2018 passed by this Court, after getting the said final order, the parties, who are likely to be aggrieved, have to work out their remedy in the manner known to law. Therefore, at this final stage, the Court should, as far as possible, avoid any decision which would bring about the result of rendering the system unworkable in practice.

“We do not find any merit in the appeal and accordingly, the writ appeal stands dismissed. In view of the above, respondents are at liberty to proceed further in the manner known to law,” the court said.