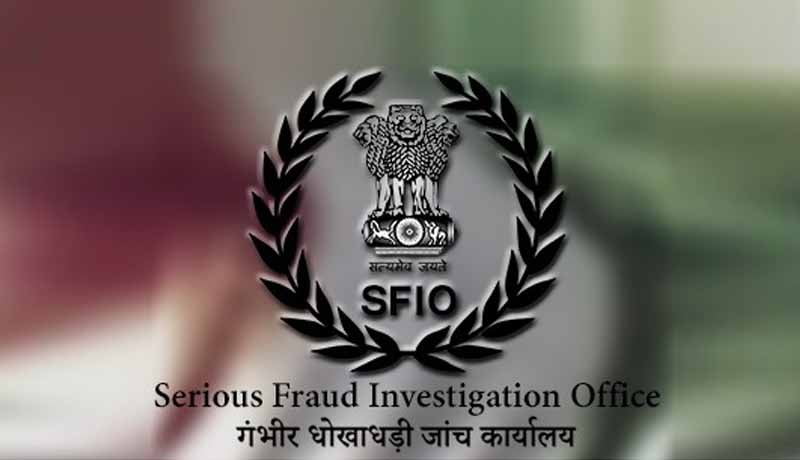 During the last 3 years, 55 number of research reports prepared by the Market Research and Analysis Unit (MRAU) have been submitted to the Ministry of Corporate Affairs (MCA). 12 number of investigations have been assigned to the Serious Fraud Investigation Office ( SFIO ).

This was stated by Shri Anurag Singh Thakur, Minister of State for Finance & Corporate Affairs, in a written reply to a question in Lok Sabha today.

The MRAU unit works in SFIO and prepares research reports on the serious complaints alleging fraud and misappropriation by the companies, either referred to it by MCA as well as received by it. The research reports are submitted to the MCA. 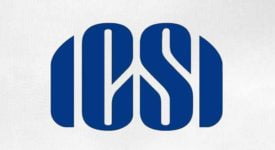 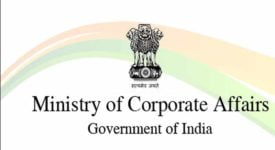 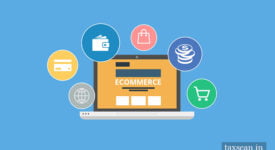 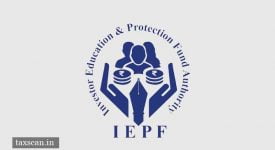 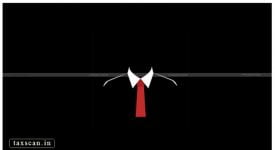 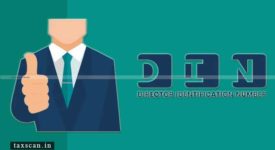