Part of the Sale consideration paid directly to the shareholders is come under the head ‘Capital Gains’; Delhi HC [Read Judgment]

Part of the Sale consideration paid directly to the shareholders is come under the head ‘Capital Gains’; Delhi HC [Read Judgment] 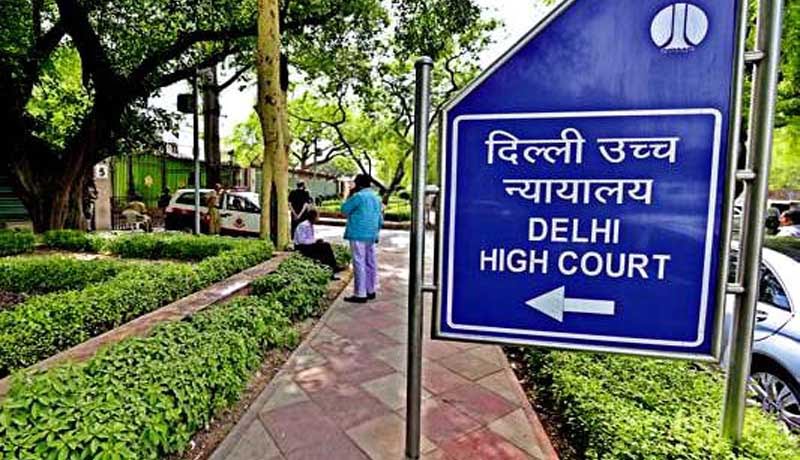 The division bench comprising of Justice Vibhu Bakhru and Justice S.Muralidhar held that, the part of the sale consideration paid directly to the shareholders shall come under the head ‘Capital Gains’, hence Taxable.

The controversy involved in the appeal relates to computation of capital gains arising from transfer of an undertaking by the Assessee to a new company, M/s Matsushita Television & Audio India Ltd., in terms of a scheme of arrangement sanctioned by this Court, under Section 391-394 of the Companies Act, 1956. Whilst the Assessee claimed that it has incurred a short term capital loss of Rs.11,14,31,696/- on the sale of the said undertaking, the Assessing Officer has assessed the said transaction as resulting in a short term capital gain of Rs.25,34,72,144/-. The principal dispute revolves around the quantum of consideration for the sale of the said undertaking; according to the Assessee, the consideration is Rs. 32,48,00,000/- but according to the AO, it is Rs.50,12,00,000/-. Further, the Assessee has computed the capital loss by taking the cost of the assets as Rs.59,94,36,171/- which according to the AO should have been Rs.41,09,32,331/- being the Written Down Value of the assets.

The Court rejected the contention of the respondent that merely because part of the consideration for the transfer of the Panasonic Division had been paid to the shareholders of the Assessee by issue of fully paid-up shares, the same could not be stated to have been “received or accruing” in favour of the Assessee. The expression “accruing” as used in Section 48 of the Act is synonymous to entitlement. If the Assessee is entitled to the consideration, then the same must be taken into account for the purposes of computation of capital gains in terms of Section 48 of the Act.

Read the full text of the Judgment here.

Expenditure incurred by an Assessee after the expiry of the Life Span of a Machinery, for the Purpose of expanding its Life Span, Could be Treated as a Revenue Expenditure: Madras HC [Read Judgment]