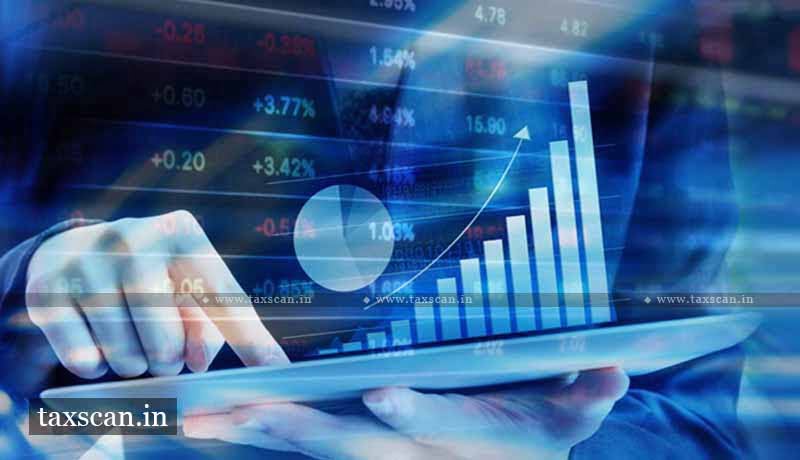 The assessee Late Shri Yogiraj Jaichand Makar during his lifetime filed his return of income, for the year under consideration, on 30.07.2014 declaring total income of Rs. 83,93,526. The assessee died on or about 10.01.2016. Mr Puneet Yogiraj Makar, the son of the deceased assessee, is the legal heir and accordingly was taken on record and assessment was completed in the name of the legal representative. For the year under consideration, the deceased assessee earned income from rendering professional services as management consultant and also on capital gain as well as income from other sources.

The Tribunal bench comprising Shri Prashant Maharishi, Accountant Member and Shri Sandeep Singh Karhail, Judicial Member observed that as per the aforesaid provision the Short Term Capital Loss can be set off against gain from any other capital asset. Section 70(2) of the Act does not make any further classification between the transactions where STT was paid and the transactions where STT was not paid. The emphasis of the Assessing Officer on the term “similar computation” also only refers to the computation as provided under section 48 to 55 of the Act.

“The learned DR could not show us any cogent reason to deviate from the aforesaid judicial precedents. Thus, in view of the aforesaid decisions, we find no infirmity in the impugned order passed by the learned CIT(A) allowing set off of Short Term Capital Loss (on which STT was paid) against Short Term Capital Gain (on which STT was not paid). Accordingly, only ground raised by the Revenue in present appeal is dismissed,” the Tribunal said.