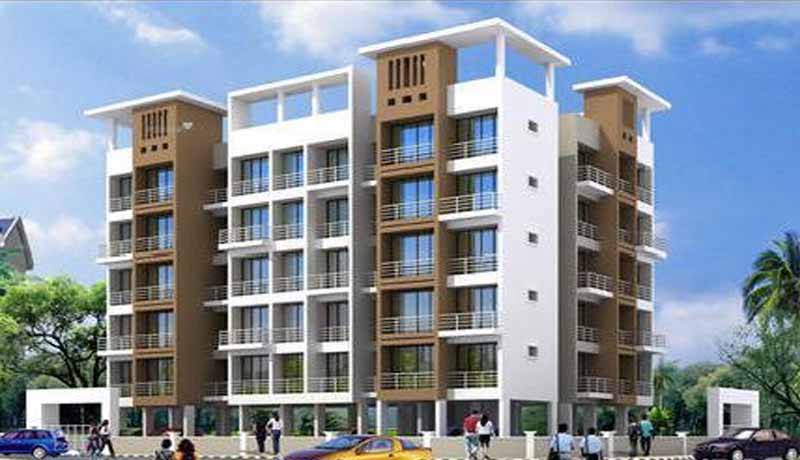 The National Anti-Profiteering Authority ( NAA ) in the complaint filed against M/s Signature Builders Pvt Ltd held them to be guilty of profiteering.

The Haryana State Screening Committee on Anti-Profiteering observed that there was the lesser burden of tax in the GST regime due to availability of ITC, which the respondent should have passed on to his customers which later led the DGAP to conduct an investigation. It was found out that

The applicants had purchased flats in Respondent’s project situated in Gurugram alleged that the respondent had not passed on the benefit of ITC to them by way of commensurate reduction in prices.

The Respondent submitted that he was not directly engaged in any construction activity and all the work related to the project was assigned to various sub-contractors, who procured all the required raw materials on their own except steel, cement and RMC which were supplied by Respondent on free of charge basis. Further that in the pre-GST regime, “under construction properties” were covered by the definition of works contract and attracted Haryana VAT @ 4.5% with full ITC, exempting the affordable housing. However, after GST, in effect, the total indirect tax burden on the project had increased by 3.5% and hence there was no reduction in the rate of tax on the supply of goods and services.

The Quorum constituting of members: Sh B.N. Sharma as Chairman, J.C. Chauhan and Amand Shah held the respondent guilty of profiteering as he had profiteered an amount of 1.65% of the base price and GST on the said profiteered amount from the Applicants in the present proceedings. The Respondents were hence held to be liable to pay the profiteered amount along with interest @ 18% p.a. from the date from which these amounts were realized from them till they are paid.

The quorum held the respondent’s contention of calculations of the rebate of VAT paid to sub-contractors is misplaced and were incorrect understanding of VAT as TDS.