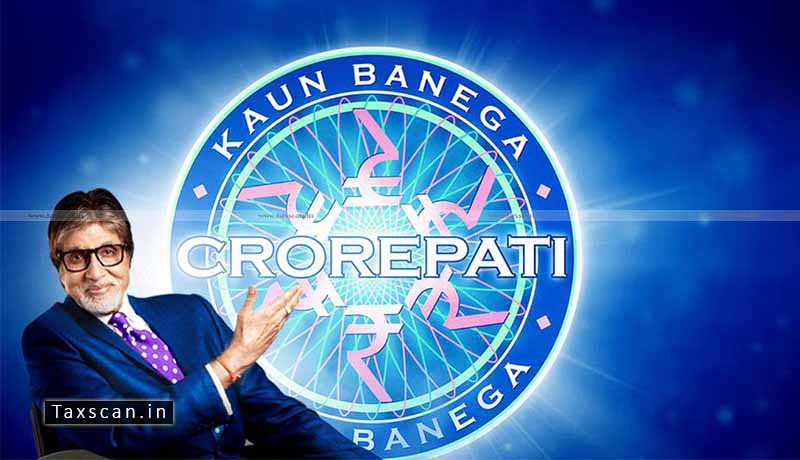 The Supreme Court held that the SMSes for the purpose of the Har Seat Hot Seat (HSHS) contest in Kaun Banega Crorepati (KBC) being a value-added service, is not an adopts any unfair method or unfair or deceptive practice or unfair trade practice

The Appellant (Star India (P) Ltd) used to broadcast the program ‘Kaun Banega Crorepati’ (“KBC”) between 22.1.2007 and 19.4.2007. The program was sponsored by Bharti Airtel Limited, the Appellant amongst others.

During the telecast of this program, a contest called ‘Har Seat Hot Seat’ (“HSHS contest”) was conducted, in which the viewers of Kaun Banega Crorepati(KBC) were invited to participate. An objective¬type question with four possible answers was displayed on the screen during each episode, and viewers who wished to participate were required to send in the correct answer, inter alia through SMS services, offered by Airtel, MTNL and BSNL, to a specified number.

The winner for each episode was randomly selected out of the persons who had sent in the correct answers, and awarded prize money of Rs. 2 lakhs. There was no entry fee for the HSHS contest.

However, it is not disputed that participants in the HSHS contest were required to pay Rs. 2.40 per SMS message to Airtel, which was higher than the normal rate for SMSes.

Hence, Respondent No. 1, which is a consumer society, filed a complaint before the National Commission against Star India and Airtel (but not against BSNL and MTNL), contending that they were committing an ‘unfair trade practice’ within the meaning of Section 2(1)(r)(3)(a) of the Consumer Protection Act, 1986.

It was alleged that the Appellants had created a false impression in viewers’ minds that participation in the HSHS contest was free of cost, whereas the cost of organizing the contest as well the prize money was being reimbursed from the increased rate of SMS charges, and the profits from these charges were being shared by Airtel with Star India.

Further, it was alleged that an unfair trade practice had also been committed inasmuch as the contest was essentially a lottery as the questions were simple, and the winners were finally picked by random selection.

The purpose of this contest was to promote the business interests of the Appellants by increasing the viewership and Television Rating Points (TRP’s) of the Kaun Banega Crorepati(KBC) program, and thus to command higher advertising charges, and also by increasing the revenue earned from SMS messages.

Hence the Appellants were culpable for conducting a lottery­like contest to promote their business interests under Section 2(1)(r)(3)(b) of the 1986 Act.

The two benches constituting of Justices, Mohan M Shantanagoudar and R Subash Reddy pronounced the judgment based on an appeal filed by Star India (P) Ltd.

(1) In this Act, unless the context otherwise requires,—

(r) “unfair trade practice” means a trade practice which, for the purpose of promoting the sale, use or supply of any goods or for the provision of any service, adopts any unfair method or unfair or deceptive practice including any of the following practices, namely

The bench observed that the transmission of SMSes for the purpose of the HSHS contest being a value-added service, the Appellants had also taken care to comply with the TRAI direction which mandated the communication/advertisement of any increase in the cost of cellular services on account of the rendering of such a value­added service.

The bench said that even if the SMS charge is taken as the ‘cost’ of participating in the contest, it cannot be said that the Appellants had wrongfully advertised the charges for the same.

The bench added that the National Commission did not have jurisdiction over the complaint and it should have been referred to the TDSAT hence the question of law, as regards the maintainability of complaints filed by consumer organizations against telecom service providers before consumers foram may be kept open. 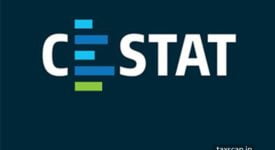 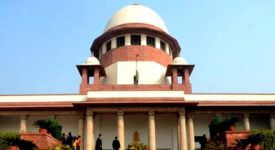 No Need of Two Separate Satisfaction Notes If AO of the Searched Person and the Other Person is Same: SC [Read Judgment] 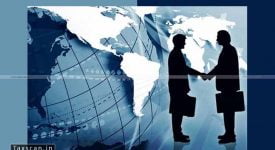 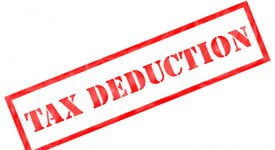 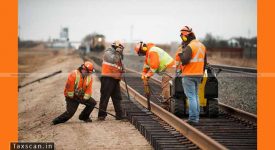 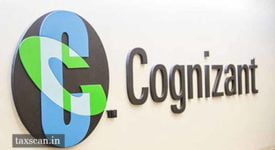 COVID-19 Lockdown Period shall be counted for CA Articleship: ICAI to Students