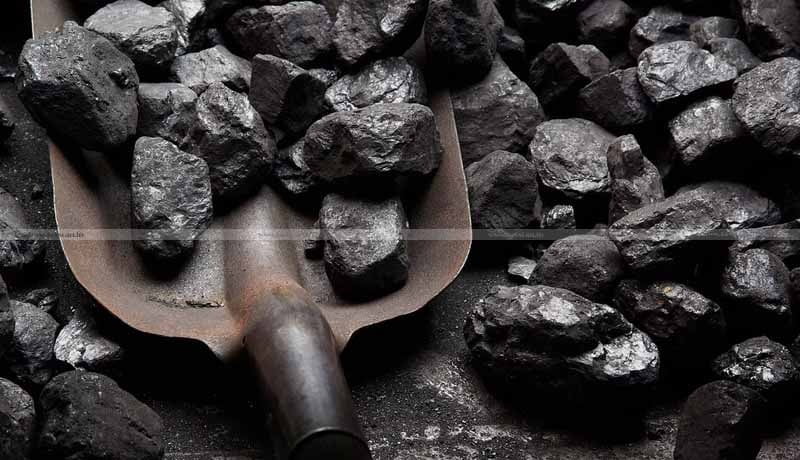 CBI had registered the instant case against M/s Domco Pvt. Ltd. Ranchi & its Promoters/Directors and other unknown persons. This case was registered on the basis of a preliminary enquiry initiated by CBI on the directions received from CVC related to coal blocks allocated during the period from 1993 to 2005. During enquiry, it was revealed that the Lalgarh (North) Coal block was identified in favour of the company by the 19th Screening Committee and accordingly, the company was intimated vide MoC letter dated 24.11.2003. It was further alleged that Shri Binay Prakash, Promoter Director of M/s Domco Pvt. Ltd. entered into conspiracy with unknown persons and submitted false information to the concerned authorities while applying for a captive coal block and secured allocation of Lalgarh (North) Coal Block. In furtherance of the conspiracy, the accused allegedly gained pecuniary benefits of Rs. 7 crore (approx.) by selling shares of the company on premium, after the allocation of the coal block.

After investigation, chargesheet was filed on 22.12.2015 against the accused. The Trial Court found the five accused guilty and convicted them. The case has been postponed for 15.09.2021 for arguments on quantum of sentence.