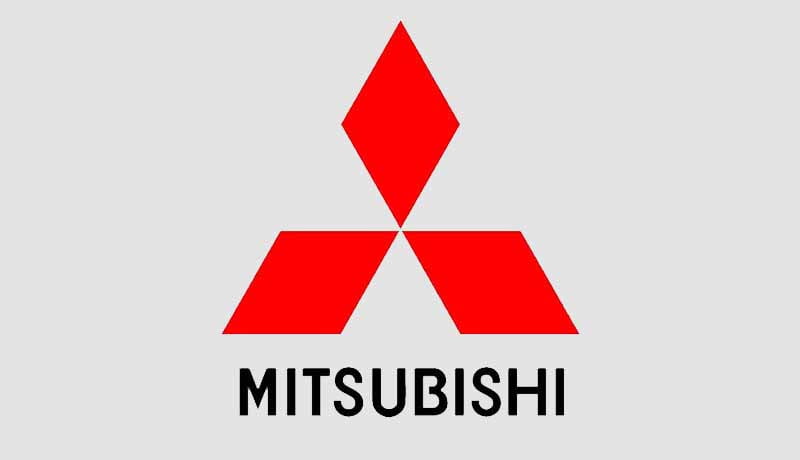 Due to difference of opinion between Justices S Muralidhar and Prathiba M Singh, the Delhi High Court, on Friday, has referred the Mitusubishi’s TDS case to the Chief Justice.

The question raised by the Revenue before the Court was that whether Mitsubishi-India was liable to deduct TDS for payments made by it in respect of transactions with different companies of Mitsubishi Group incorporated in Japan, Singapore, US?

Earlier, the ITAT held that Section 40(a)(i) of the Income Tax Act, 1961 cannot be applied in the case in view of the provisions of the Double Tax Avoidance Agreement between the Indian and Japan and India and the US. It further reversed the findings of the DRP with respect to the existence of the PEs in India and held that

Justice S. Muralidhar, however, disagreed with the above opinion and held that the payments made by Mitsubishi-India would not at all be attracted and resultantly, section 40(a)(i) would also not be applicable to disallow such payments.

Finally, while referring the matter to CJ, the bench said that “In view of the difference of opinion between us on the questions framed in the appeal, as expressed in our individual opinions placed on file, the matter is placed before the Hon’ble Acting Chief Justice for appropriate orders.”