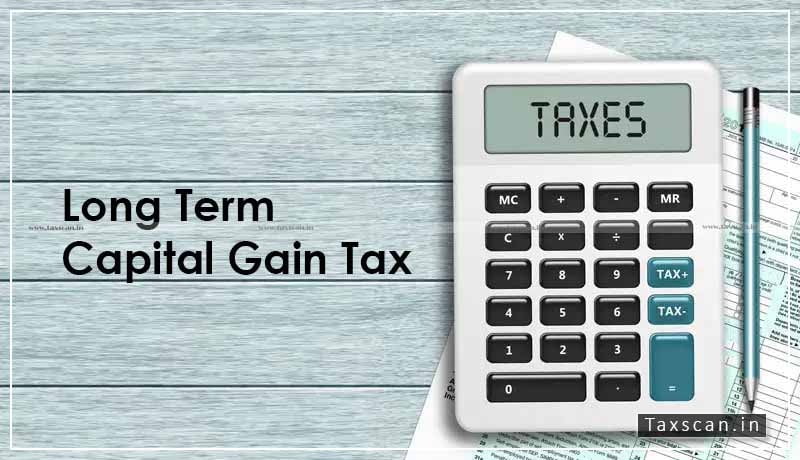 The Standing Committee on Finance chaired by BJP leader Jayant Sinha has “strongly recommended” to the Centre to abolish tax on Long Term Capital Gains (LTCG) for all investments in startups.

In a report submitted to the Lok Sabha speaker last week, the committee said that investments made by angel funds and alternate investment funds into startups registered by Department for Promotion of Industry and Internal Trade be exempt from LTCG for at least two years during the COVID-19 pandemic.

“After this 2 year period, the Securities Transaction Tax (STT) may be applied to CIVs so that revenue neutrality is maintained,” the report added.

LTCG made by foreign investors in private companies attracts a tax of 10%, while domestic investments are taxed at 20% plus surcharge.

The panel also suggested that Pension Fund Regulatory and Development Authority and National Pension Scheme can start allocating a small percentage of their corpus into AIFs to invest in startups.

The suggestion comes despite reservations flagged by Finance Ministry officials that the “pension sector is in a nascent stage, and exposing the funds of subscribers to too much risk at this stage is not prudent,” the report said. However, it will be reviewed in a calibrated manner considering the security and risk of investment of funds meant for old-age pension at an appropriate time, the finance ministry official told the panel, according to its report.

It has also suggested that large Indian financial institutions should be encouraged to channelise a portion of their investible surplus into domestic funds which would bring in much-needed additional domestic capital for startup investments.

The panel said that unicorns startups with over $1 billion valuation need to be scaled up, and the source for their capital-raising should be Indian as against current source of U.S. and Chinese funds. India has about 50 ‘unicorns’ that are now worth more than $500 billion collectively, and are leaders in the IT services, telecom, financial services, airline, e-commerce, and retailing industries, according to the report. More than 80% of startup financing is through foreign capital, largely channelled through the venture capital and private equity industry, according to industry estimates shared in the report. “This dependence be reduced so that India becomes self-reliant by having several large domestic growth funds powered by domestic capital to support India’s unicorns.”

The Small Industries Development Bank of India should play a pivotal role in disbursing more funds that would help startups and ‘unicorns’ to scale up significantly, enabling the nation to become more self-reliant and be in a better position to control its economic destiny, it said.

It is something that industry has wanted for a very long time and is very critical because investments in stock markets don’t create new jobs and business and do not add value whereas startups are what India needs.

In COVID-19, startups had come up with all the solutions. So if we encourage domestic investments to go to startups and not just trading, stocks and shares, it would be much more valuable to the country.