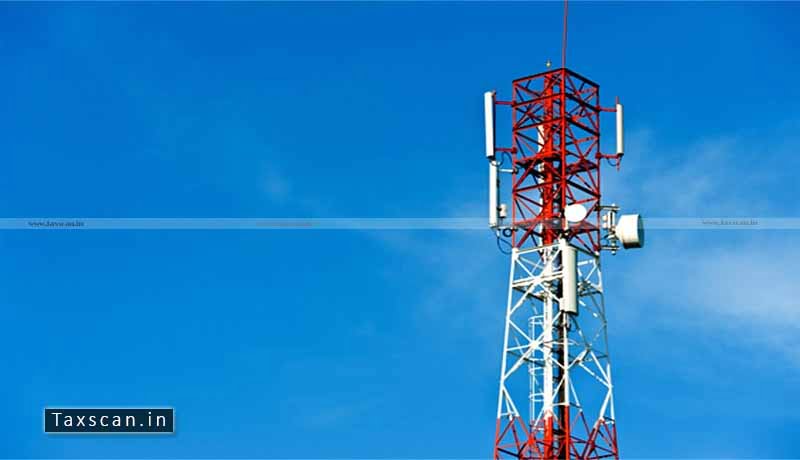 The Chhattisgarh High Court has upheld the validity of the rules issued by the Chhattisgarh State Government where it notified the authority of local authorities to collect fees from service providers or licensees who set up mobile towers.

A set of 20 Writ petitions including those filed by Reliance Infratel, Idea Cellular, Vodafone Essar, BSNL and other major firms in the telecom sector challenged the constitutional validity of the Chhattisgarh Municipal Corporation (Erection of Temporary Tower or Structure for Cellular Mobile Phone) Rules, 2010. These rules were issued by the State Government providing for the realization of the one-time permit fee, the yearly renewal fee and the compounding/settlement fee. The State government also issued a circular invoking the power of the Panchayat Raj, whereby the Gram Panchayats were set at liberty to realize the one-time permit fee in connection with the erection of the mobile towers in the panchayat area, with the annual renewal fee and also stipulating the compounding fee/settlement fee.

The main ground of challenge was that no power or authority was vested with the State to issue any Circulars/ Directions/ Rules as it was a subject coming under Entry No. 31 of List I of the Seventh Schedule of the Constitution of India, to which field there cannot be any intrusion by the State. The appellants also contended that one-time permit fees and the yearly renewal fees were exorbitant in nature.

Chief Justice PR Ramachandra Menon and Justice Prath Prateem Sahu while dismissing the petitions held, “. . . the mandate of Section 10 conferring power upon the Central Government / Telegraph Authority and the delegation of such power under Section 19B of the Act, 1885. The State Rules, 2010 issued by the State enables the Municipal Corporation / Municipalities to realize the one-time permit fee in respect of mobile towers, also providing for the renewal fees and the compounding fees. The basic challenge with reference to the absence of the power of the State because of the alleged absence of legislative authority stands already repelled. No tenable ground has been brought to the notice of this Court to draw any inference as to the ultra vires nature of the Rules and hence this challenge is also repelled.”