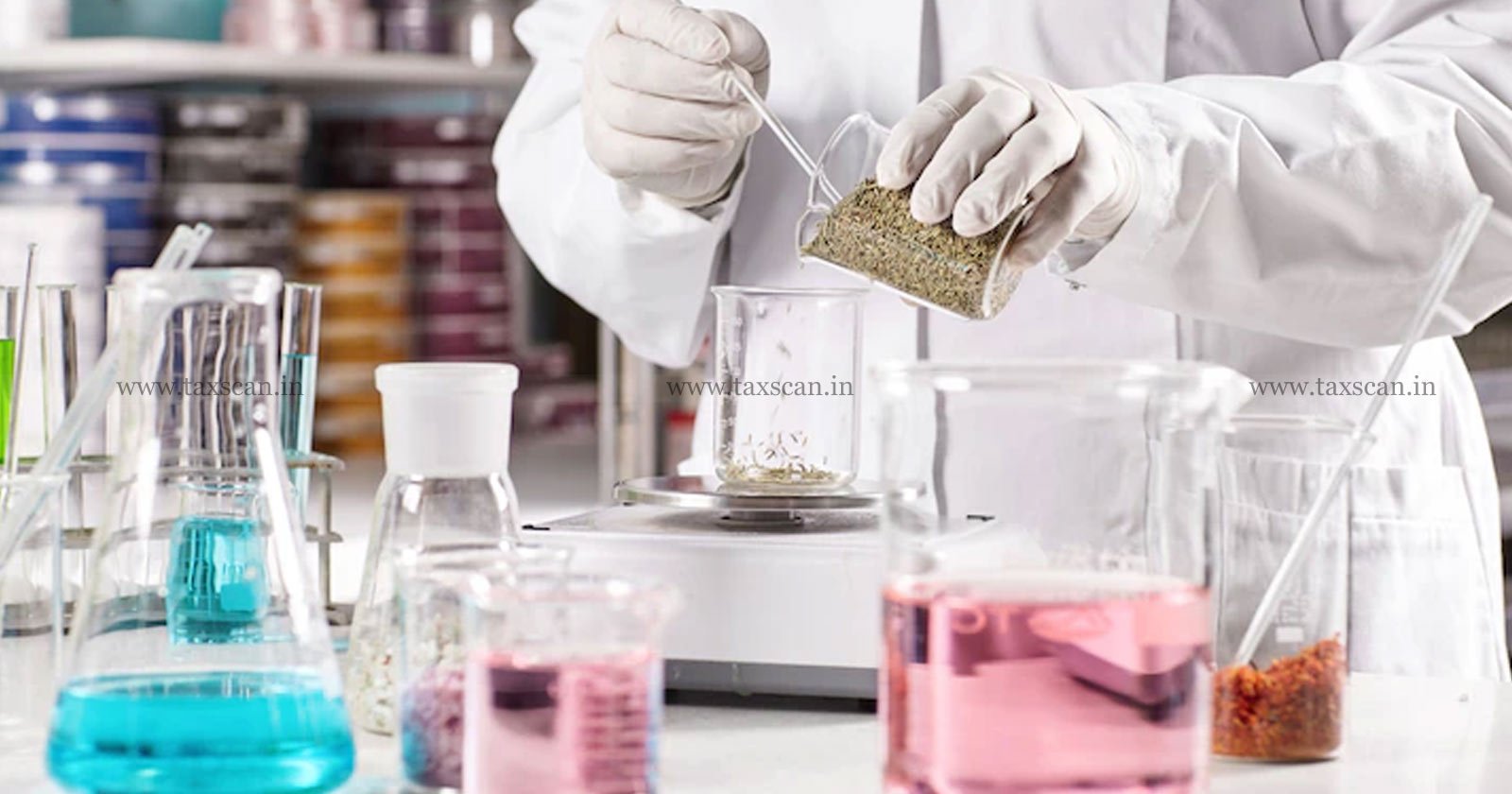 The Income Tax Appellate Tribunal ( ITAT ), Mumbai Bench, has recently, in an appeal filed before it, held that the subscription revenue received in chemical extract service and publication division is not Royalty u/s 9(1)(vi) of the Income Tax Act, 1961.

The aforesaid observation was made by the Mumbai ITAT when appeals were preferred before it by the assessee ,American Chemical Society, challenging the separate final assessment orders of even date 20/04/2022, passed under section 143(3) r/w section 144C(13) of the Income Tax Act, 1961 ,for the assessment year 2018–19 and 2019–20.

The issue arising in the assessee’s appeal being with regard to the taxability of subscription charges received by the assessee as Royalty  under the provisions of Article–12(3) of India–USA Double Taxation Avoidance Agreement (DTAA) and under section 9(1)(vi) of the Income Tax Act, the  brief facts of the case pertaining to the issue were that the assessee was a Corporation based in USA, established to promote and support development of knowledge in the field of chemistry , organized into various divisions including Chemical Abstracts Service and Publications division.

For the year under consideration, the assessee had filed its return of income on 14/09/2018, declaring the total income of Rs.Nil, while claiming  the aforesaid two divisions to be engaged in the following activities, namely :

The CAS collected and organized publicly disclosed chemistry and related scientific information in databases and offered its customers online access to such database (via research tools viz. STN and SciFinder) to view the databases and obtain standardized reports/ research articles therein, in consideration for an annual fee/subscription charge. Here, the information/content was maintained and stored on data servers located in the US.

The PUBS division reviewed and published research work submitted by scientists worldwide, organized the same into research journals/ e-books etc and online access to the same was granted, in consideration for an annual fee/ subscription charges through a secure network as prescribed in the agreements. Here, the information content was maintained on data servers located outside India.

During the year, it was so found that the assesseehad  received several payments for providing products / services from outside India, to Indian customers, with regard to which it was contended by the assessee that none of these receipts qualify as royalty or fee for included services under the India–USA DTAA. Further, during the course of assessment,  it was also submitted by the assessee that its business model had remained same , that the streams of revenue were also same in comparison to the previous years and that no other income was earned by the assessee from India.  And subsequently, the Assessing Officer, vide draft assessment order dated 30/06/2021, after noting that similar issue had been decided in favor of the assessee in all of the aforesaid assessment years by the Co–ordinate Bench of the Tribunal, thus followed the approach adopted in earlier years , thereby taxing subscription revenue earned by the assessee as Royalty income, on the basis that the Department had gone in further appeal before the High Court in earlier assessment years in this regard.

Being aggrieved by the same, the assessee  had filed detailed objections before the Dispute Resolution Panel (DRP), Vide Directions dated 09/03/2022, issued under section 144C(5) of the Income Tax Act, wherein the DRP, following its observations rendered in assessee’s own case for the assessment years 2014–15 to 2016– 17, rejected the objections filed by the assessee, thus passing the impugned final assessment order dated 20/04/2022 ,in conformity with that of the Assessing Officer (AO). And, it is being aggrieved by the same, that the assessee has filed the instant appeal before the Mumbai ITAT.

During the course of hearing, it was submitted Shri Vishal Kalra and Shri S.S. Tomar, the Authorised Representatives for the assessee, that the issue had already been decided in favour of the assessee by the decision of the Co–ordinate Bench of the Tribunal in assessee’s own case for preceding assessment years, and further that even the lower authorities have accepted that facts for the year under consideration, to be  similar to the facts of the preceding assessment years, wherein this issue has been decided in favour of the assessee.

On the other hand, with Shri H.S. Usmani ,the Departmental Representative ( D.R.) vehemently relying upon the order of the authorities below, the ITAT Bench consisting of Prashant Maharishi, the Accountant Member ,and Sandeep Singh Karhail, the Judicial Member observed :

“The issue arising raising in the assessee’s appeal, is with regard to taxability of subscription charges received by the assessee as “Royalty” under the provisions of Article–12(3) of India–USA DTAA and under section 9(1)(vi) of the Act. ”

“As similar issue has been decided in assessee’s appeal for assessment year 2018-19, the decision rendered therein will apply mutatis mutandis to this year also. And as a result, the grounds raised by the assessee is allowed”, the ITAT Bench ruled.

Demand can be made under Undertaking only when DGCA finds that Use of Aircraft not in accordance with permit granted: CESTAT [Read Order]