Supplying and spreading GSB on top of road is a ‘Work Contract’: CESTAT [Read Order] 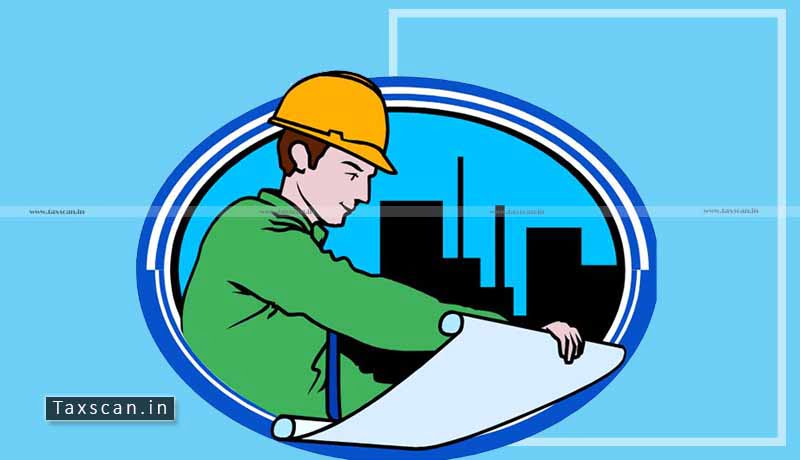 The Custom, Excise, Service Tax Appellate Tribunal (CESTAT) while rejecting the contention of the revenue authorities held that supplying and spreading GSB on top of road is a “work contract”.

The appellant, M/s. Sem Construction had been awarded a contract under agreement by M/s. Archelean Chemical Private Limited at Rann of Kutch for job of “metal spreading for supply un-course black Trap Rubble stone” and its spreading or dressing along the outer edge of bund for formation of toe wall land filling the trenched with stones above ground level, constructing the pitching above toe line, using stones or filling at various cuts in bunds and dressing of entire bund slope, before metal spreading.

The charges for the said single and composite work were specified in two parts. In metal spreading for metal spreading and Toe wall and for labour work for spreading metal. A further contract vide agreement was also awarded to the appellants for the job of supplying and spreading GSB on top of road, including compaction with roller, for which separate rates were specified for the work of GSB as well as for compaction.

The appellant discharged the service tax on the activities under the three taxable service categories of works contract, construction service and formation service.

The department seeks to deny such classification of services and contend that the services provided by appellant to M/s. Archelean Chemical Private Limited, are only classifiable under “site formation and clearance and excavation, earthmoving services” under section 65 (105) zzza of the Finance Act, 1994 as against the claim of appellant under “works contract‟.

The appellant submits that there is a contract which includes “supply” , then there must be a “sale” and it is also a fact that as the contract involved “sale”, there was payment of VAT and thus it becomes a works contract.

The two-member bench of Ramesh Nair and Raju held that The appellant on the same services had been discharging the service tax regularly and they were filing the periodical returns in ST-3 form therefore, there is absolutely no suppression of facts on the part of the appellant.

“We hold that the services provided by the appellant merits classification under „Works Contract Service‟ and the claim of the revenue in classifying such service under “Site Formation Clearance, Excavation and Earth Moving, demolition Service” is rejected,” the Tribunal said.