Suppression of facts has to be ‘wilful’ with an intent to Evade Payment of Service Tax: CESTAT [Read Order] 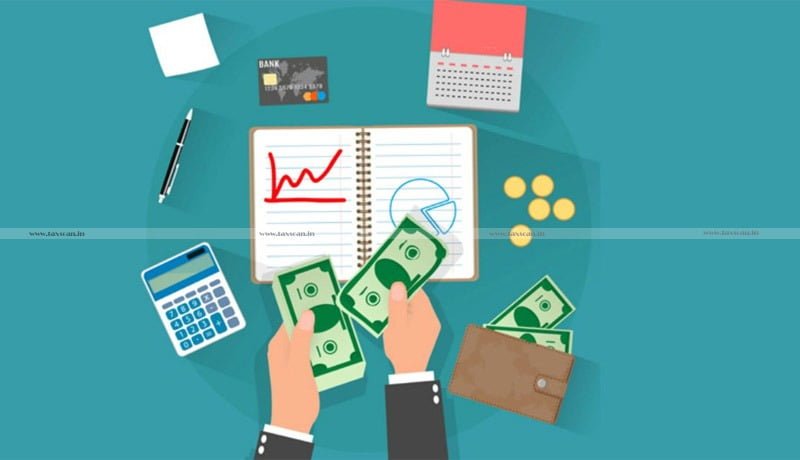 The Delhi Bench of Customs, Excise, and Service Tax Appellate Tribunal (CESTAT) ruled that suppression of facts has to be “wilful” with an intent to evade payment of Service Tax.

The appellant, M/s. SOTC Travels Services Pvt. Ltd. is engaged in rendering air travel agents and other tour-related services. During the period of dispute from 01.10.2008 to 31.03.2013, the appellant was rendering air travel agent services to the Embassy of the United States of America3. The appellant claims that it was the sole and exclusive service provider for the US Embassy and operated from a desk set up within the premises of the US Embassy. On such services, the appellant was availing exemption from payment of service tax in terms of Notification dated 23.05.2007 till 30.06.2012 and, thereafter, under Notification dated 20.06.2012. These Notifications exempted services rendered to diplomatic missions or consular posts in India from payment of service tax.

B.L. Narasimhan learned counsel appearing for the appellant made the submissions that the appellant is not liable to pay service tax on the services rendered to the US Embassy. In this connection, it has been submitted that the appellant has satisfied the conditions specified in the Exemption Notifications dated 23.05.2007 and 20.06.2017.

Harsh Vardhan, Authorised Representative appearing for the Department, however, supported the impugned order and contended that the appellant did not satisfy the conditions contended in the Exemption Notifications.