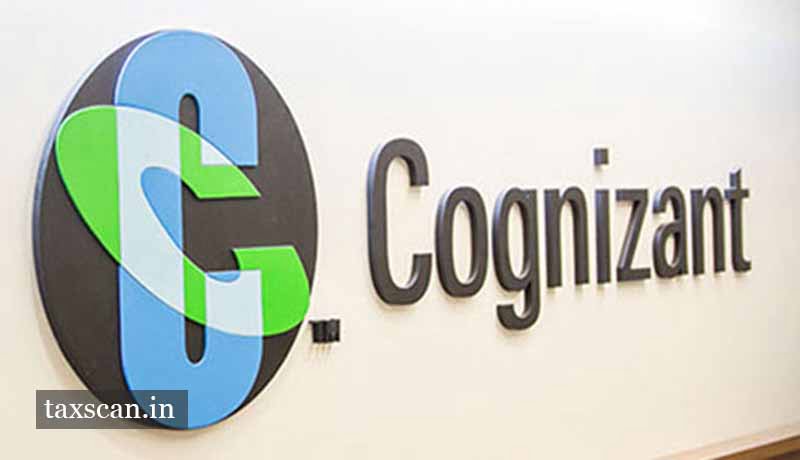 The Supreme court directed tax authorities to give cognizant an opportunity to explain its positions on a two-year-old tax dispute.

The Cognizant Technology Solutions India Private Limited is engaged in the business of development of computer software and related services. In the Financial Year 2016-17, the appellant approached the High Court with a Scheme of Arrangement and Compromise under Sections 391 to 393 of the Companies Act, 1956 to buy-back its shares.

The High Court sanctioned the Scheme on 18.04.2016 in Company Petition pursuant to which the appellant purchased 94,00,534 shares at a price of Rs.20,297/- per share from its four shareholders and made a total remittance of Rs.19,080 crores approximately.

Thereafter, the appellant made a statutory filing under Form 15 CA (under Rule 37BB of the Income Tax Rules, 1962) after obtaining a requisite certificate from a Chartered Accountant in Form 15CB furnishing details of remittances made to non-residents.

On 21.11.2017 a letter was received by the appellant from the Deputy Commissioner of Income Tax, Large Taxpayer Unit-1, Chennai in connection with non-payment of tax on the remittances made to the nonresidents, in Financial Years 2015-16 and 2016-17.

The communication dated 22.03.2018 was received by the appellant on or about 26.03.2018 and soon thereafter the bank accounts of the appellant were attached by the Department.

The Authority for Advance Ruling (AAR) under Section 245Q of the Act seeking a ruling on the issue whether the appellant was liable to pay tax on buy-back of its shares under Section 115QA or Section 115-O or any other provision of the Act.

The appellant challenged the communication by filing Writ Petition in the High Court submitting inter alia that while the issue was pending before the AAR under Section 245Q of the Act. It was also submitted that the appellant was never put to notice that it would be liable under Section 115-O of the Act.

It was further submitted that all the while the Department was only soliciting information which the appellant had readily furnished and at no stage, the appellant was put to notice that its liability would be determined in any manner.

The Single Judge by his decision dated 25.06.2019 dismissed the Writ Petition as not being maintainable and relegated the appellant to avail the remedy before the Appellate Authority under the Act.

The Cognizant contented that the share repurchase transaction should fall under the ambit of capital gains and not dividend distribution, according to a counsel present in court. In 2018 Cognizant had appealed to the Madras HC against the department over its 3,300 crore tax claim.

The  Supreme Court had directed Cognizant to deposit 15 percent of the amount, but later the petition was dismissed, asking Cognizant to approach the income tax appellate authority. A division bench of the same court also upheld the order but set aside certain findings of the nature of Cognizant’s transaction.

The Apex Court said that Cognizant’s fixed deposit receipts to the tune of 2,806 crores and another 495 crore deposit made in April will be subjected to decisions by the tax authorities. CFO of Cognizant, Karen Mcloughlin had said that the company was analyzing the implications of India abolishing the dividend distribution tax, the bone of contention in its dispute with the tax department.