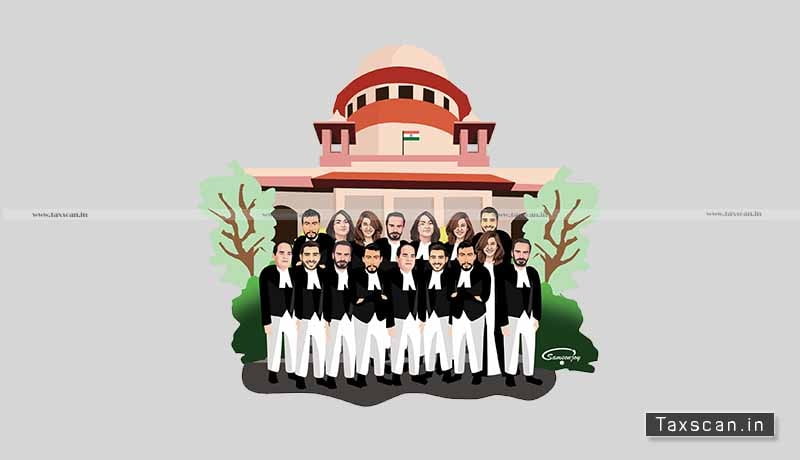 The Supreme Court dismissed the plea seeking inclusion of Advocates under the Micro, Small and Medium Enterprises (MSME) Development Act 2006.

The petitioner, Abhijit Mishra who is a law student filed a PIL seeking the inclusion of advocates as ‘professional’ under the MSME Act was dismissed by the Delhi High Court.  The PIL sought directions to extend the welfare schemes under the MSME Act to advocates.

The petition challenged the criteria to access the development and promotional schemes under the aegis of Micro, Small and Medium Enterprises Development Act, 2006.

The High Court had observed that advocates are capable enough to approach the Court if aggrieved, and as and when any advocate would approach the Court, decision would be taken on merits in accordance with law, rules and regulations applicable to the facts of the case.

A three-judge Bench headed by the  Chief Justice of India Bobde, Justice Bopanna and Justice Ramasubramanian issued the direction while hearing petitioner’s challenge to the Delhi High Court order refusing to entertain petitioner PIL seeking inclusion of Advocates in definition of professionals under the MSME Development Act 2006.