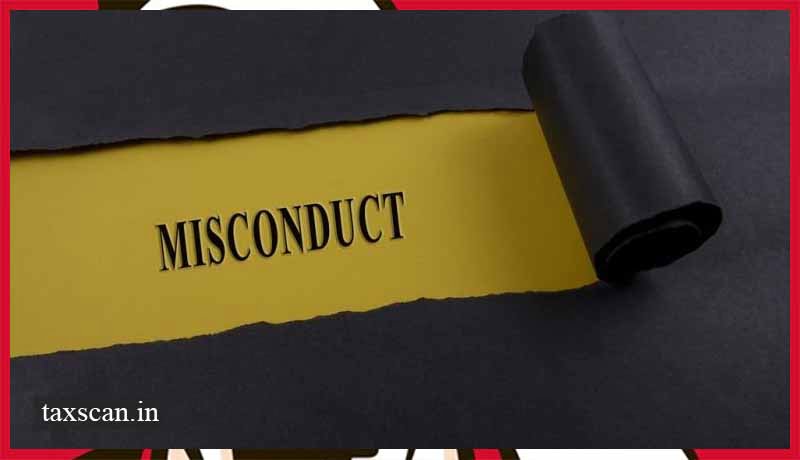 A two-judge bench of the Supreme Court, while setting aside a High Court order, observed that the chartered accountants can be proceeded against for their acts which bring disrepute to the profession whether or not related to his professional work.

The bench comprising Justice Rohinton Fali Nariman and Justice Navin Sinha was considering an appeal filed by the Council of The Institute Of Chartered Accountants Of India against a high court order that rejected its recommendation to remove a chartered accountant.

The Supreme Court quashed the order of the High Court directed to re-consider the allegation of misconduct by the Chartered Accountant for his acts not related to his professional work.

Quashing the High Court order, the Supreme Court observed that “We are afraid that the High Court has not correctly appreciated Section 21(3) of the Chartered Accountants Act, 1949.”

“This being the case, it is clear that the impugned judgment is incorrect and must, therefore, be set aside. We thus remand the matter to the High Court to be decided afresh leaving all contentions open to both parties,” the bench concluded.