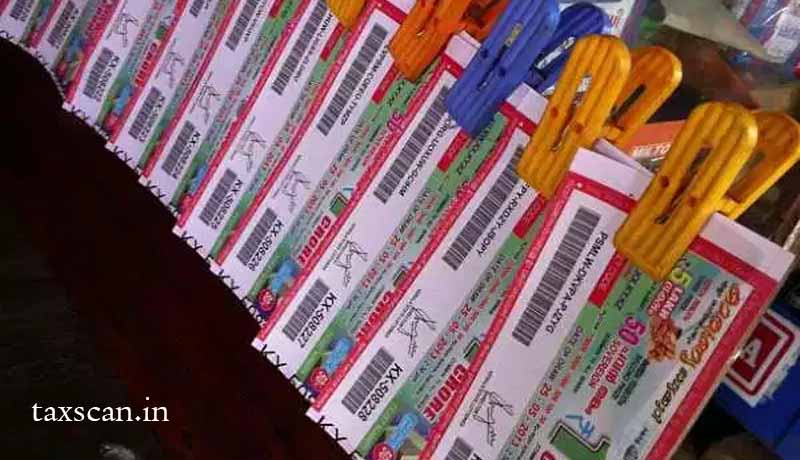 The Apex Court will hear the appeal against Kerala HC Judgment which Declared Kerala Tax on Paper Lotteries Act Unconstitutional.

The state contended that, the judgments of Karnataka and Bombay High Courts referred by the Kerala High Court are under challenge before the Apex Court judgment in Skill Loto Solutions Pvt Ltd v. Union of India, which upheld the levy of Goods and Services Tax (GST) on lotteries, betting and gambling.

The division bench of Justices DY Chandrachud and MR Shah stayed the judgment to the extent of the direction with regard to refund of the amount already deposited.