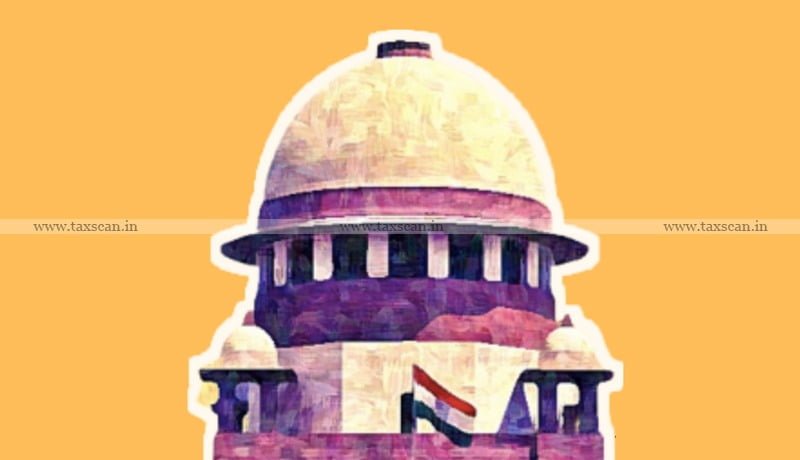 The Supreme Court, in a landmark judgment in Vijay Madanlal v. Union of India, has upheld the constitutional validity of section 5 of the Prevention of Money Laundering Act, 2002 wherein the officer can provisionally attach the property of the accused.

As per section 5 of PMLA, “Where the Director or any other officer not below the rank of Deputy Director authorized by the Director for the purposes of this section, has reason to believe (the reason for such belief to be recorded in writing), on the basis of material in his possession, that- (a) any person is in possession of any proceeds of crime; and (b) such proceeds of crime are likely to be concealed, transferred or dealt with in any manner which may result in frustrating any proceedings relating to confiscation of such proceeds of crime under this Chapter, he may, by order in writing, provisionally attach such property for a period not exceeding one hundred and eighty days from the date of the order.”

The petitioner contended that PMLA did not originally contain the second proviso. The attachment was only to be done after filing of charge sheet in the predicate offense. For the first time, in 2009, this proviso was added, to avoid the frustration of the proceedings. It is submitted that this proviso has no anchor to either the scheduled offense or the proceeds of crime. It is at the mere satisfaction of the officer. It was further argued that attachment of property of any person can be made, with no fetters. It was contended that the use of the word ‘any’ for person and property and its distinction from the term ‘proceeds of crime’, has a direct nexus with the ambit of the main Section.

A division bench comprising Justice A.M. Khanwilkar, Justice Dinesh Maheshwari, and Justice C.T. Ravikumar  Section 5 of the 2002 Act is constitutionally valid. It provides for a balancing arrangement to secure the interests of the person and also ensures that the proceeds of crime remain available to be dealt with in the manner provided by the 2002 Act. The procedural safeguards as delineated by us hereinabove are effective measures to protect the interests of the person concerned.

Support our journalism by subscribing to Taxscanpremium. Follow us on Telegram for quick updates.