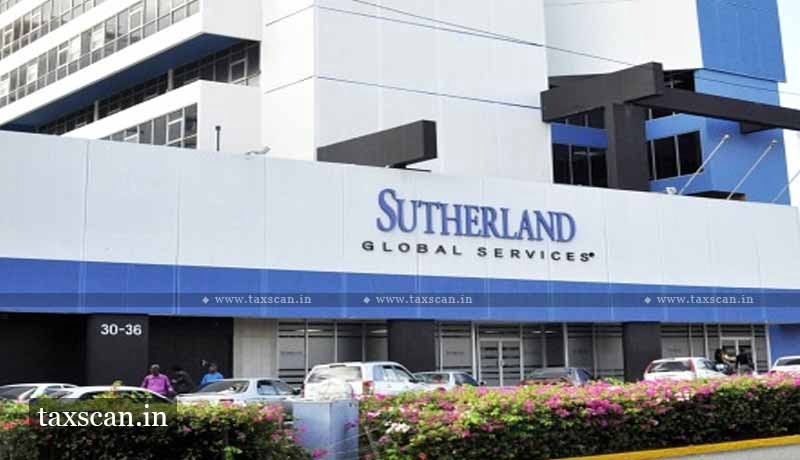 The controversy involved in the present case is about the set-off, adjustment or utilization of the Input Tax Credit of Cess paid at the time of manufacture or import by the Assessee, which provides Technical and Call Centre Services all over the country, namely as to whether such Cess in the form of Education Cess, etc. can be adjusted against the Output GST liability under the provisions of CGST Act, 2017.

The Single Judge held in favor of the Assessee that the Assessee was entitled to adjust such unutilized CENVAT credit carried forward in its Electronic Ledger, which was so lying unutilized as on 30th June 2017, to be adjusted against the Output GST Liability in terms of Section 140 of the CGST Act, 2017.

All the aforesaid three types of Cess were imposed by different Finance Acts.

The division Judge bench of Justice Vineet Kothari and Justice Krishnan Ramasamy held that erred in allowing the claim of the Assessee under Section 140 of the CGST Act on various grounds.

Firstly, the character of the levy in the form of Cess like Education Cess, Secondary and Higher Education Cess, and Krishi Kalyan Cess was distinct and stand-alone levies, and their input credit even under the Cenvat Rules which were applicable mutatis mutandis did not permit any such cross Input Tax Credit, much less conferred a vested right, especially after the levy of these Cesses itself was dropped.

Therefore, the court allowed the appeal of the revenue and held that the Assessee was not entitled to carry forward and set off of unutilized Education Cess, Secondary and Higher Education Cess, and Krishi Kalyan Cess against the GST Output Liability with reference to Section 140 of the CGST Act, 2017.