Tax Amount to be indicated in the Tax Invoice under Sec 33: Karnataka HC [Read Judgment] 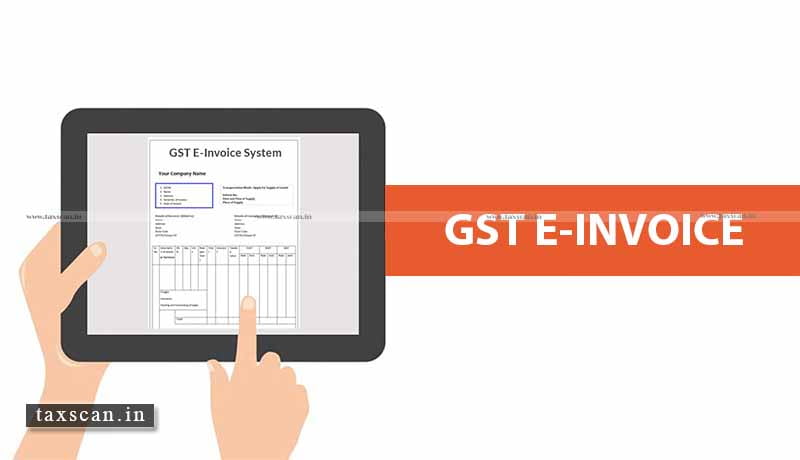 The Karnataka High Court ruled that the obligation under Section 33 of the Act provides that while raising an invoice, the amount of tax is to be indicated in the tax invoice.

The ruling was made by  Justice S. Sunil Dutt Yadav, in the case of K. Ananthakrishna Shetty V. Mangalore Mahanagara Palike and Anr.

The Petitioner was a contractor and had been awarded contracts relating to the execution of public projects by the respondent-Authority. Petitioner has executed works and has been raising bills in accordance with the work order issued pursuant to the tender. However, the respondent – Authority orally declined to consider bills raised after 01.07.2017 including the component of GST in the invoices for the purpose of payment and have orally directed the petitioner to exclude the component of GST, only after which bill would be considered for payment.

The petitioner contended that the contract between the petitioner and the respondent – Authority provides that the rates quoted by the contractor is deemed to be inclusive of taxes and hence, he is obliged to include the tax component in the invoice.

The Court pointed out that “the obligation to pay GST by supplier of goods and services is clear as per Section 9 of the Central Goods and Services Tax Act, 2017 (for short ‘the Act’) wherein the obligation to levy and collect is on the person who supplies goods or services or both”.

The court also further added that it is for the respondent to take note of the fact that in the contract between the petitioner and the respondent – Authority Clause 35 provides that the rates quoted by the contractor is deemed to be inclusive of taxes and hence, he is obliged to include the tax component in the invoice while considering the representation of the petitioner.

The Court hence noted that “in light of statutory liability, the representation of the petitioner to permit him to include the GST component in the invoice that he has raised for the works executed after 01.07.2017 is to be considered appropriately by the respondent – Authority in light of observations made above and in accordance with law”.