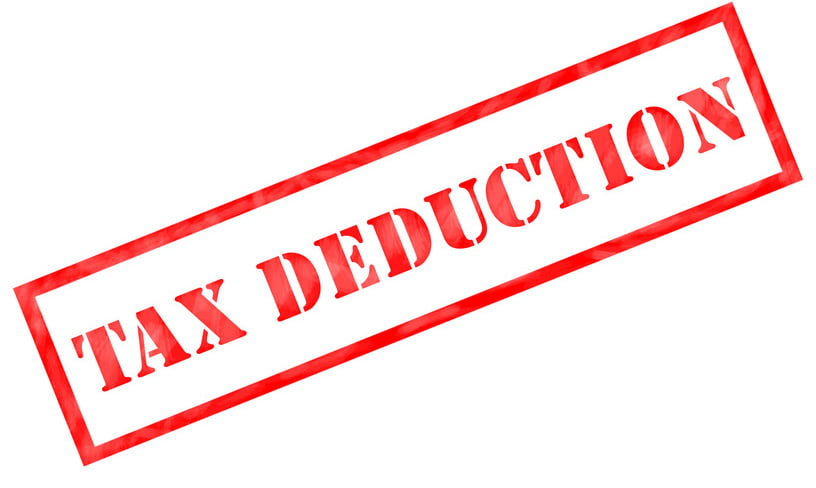 The Supreme Court held that the tax deduction is available on profits under the business head for Infrastructure development facility under section 80­IA of the Income Tax Act.

The partnership firm ­ M/s. Chetak Enterprises entered into an agreement with the Government of Rajasthan for construction of road and collection of road/toll tax.

The construction of the road was completed by the said firm on 27.3.2000 and the same was inaugurated on 1.4.2000. The firm was converted into a private limited company on 28.3.2000 named as M/s. Chetak Enterprises (P) Ltd under Part IX of the Companies Act.

On conversion of the firm into the company, an intimation was given to the Chief Engineer (Roads), P.W.D., Rajasthan, Jaipur. The said authority noted the change and canceled the registration of the firm and granted a fresh registration code to the assessee ­ Company.

As aforesaid, the road was inaugurated on 1.4.2000 and the assessee Company started collecting toll tax. For the relevant assessment year, the assessee ­Company claimed deduction under Section 80­IA of the Income Tax Act, 1961.

As a result, the Department preferred an appeal before the High Court.

The division bench comprising of Justices, A.M. Khanwilkar and Dinesh Maheshwari pronounced the order based on an appeal filed by the revenue against M/s. Chetak Enterprises Pvt. Ltd.

Section 575 of the Companies Act, which elaborates as “Vesting of property on registration.­ All property, movable and immovable (including actionable claims), belonging to or vested in a company at the date of its registration in pursuance of this Part, shall, on such registration, pass to and vest in the company as incorporated under this Act for all the estate and interest of the company therein.”

The bench observed that the business is carried on by the enterprise owned by a company registered in India and the agreement entered into between the erstwhile partnership firm and the State Government, by legal implication, assumes the character of an agreement between the company registered in India and the State Government for (i) developing,(ii) maintaining and operating or (iii) developing, maintaining and operating a new infrastructure facility.

The bench further observed that the stipulation is fulfilled in the present case, as the registered firm was converted into a company under Part IX of the Companies Act on28.3.2000, which is before the commencement of Assessment Year 2002­2003.

While dismissing the appeal court said that the respondent/assessee ­Company qualified for the deduction under Section 80­IA being an enterprise carrying on the stated business pertaining to infrastructure facility and owned by a Company registered in India on the basis of the agreement executed with the State Government to which the respondent/assessee ­Company has succeeded in law after conversion of the partnership firm into a company.